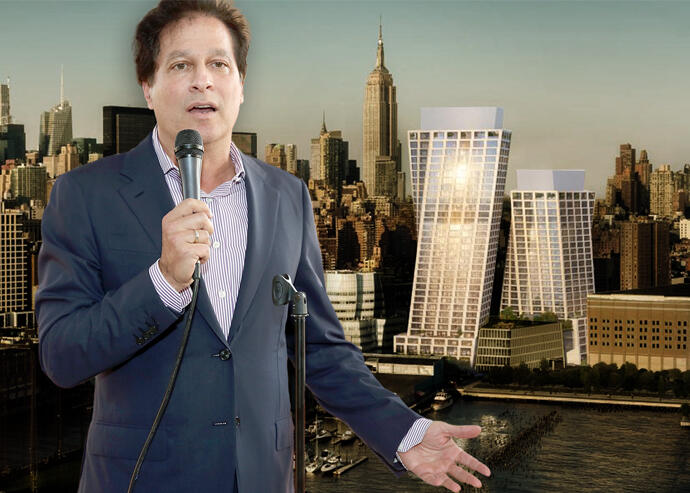 The hits keep on coming for HFZ Capital.

The troubled developer was at the losing end of a recent court decision involving a lender on the XI, HFZ’s luxury condo project by the High Line.

A state Supreme Court judge ruled that HFZ owed $136 million to the U.K.-based Children’s Investment Fund, which provided a nearly $1.3 billion loan in 2017 for the West Side development, according to Crain’s. The lender claimed HFZ stopped making monthly interest payments on the loan in April 2020.

The court delivered a summary judgment late last month, putting HFZ and its chairman, Ziel Feldman, on the hook for the $136 million, plus interest. Stu Loeser, a spokesperson for HFZ, said the company would appeal. He declined to comment further to The Real Deal.

HFZ purchased the project site for $870 million in 2015 and had Bjarke Ingels design dancing towers that included 275 apartments, a 137-key luxury hotel and a spa/wellness center.

Sales have been slow, however, and the developer has been beset with financial problems that have further hampered the project as well as others for the company. HFZ has lost four Manhattan condo projects and a 34-story Midtown office tower to foreclosure.

Last month, the New York attorney general received a complaint that Feldman allegedly offered apartments in the building for sale before filing an offer plan, which could net him a lifetime ban from condo and co-op sales in the state.

The Children’s Investment Fund has scheduled a foreclosure sale on HFZ’s stake in the XI for October.