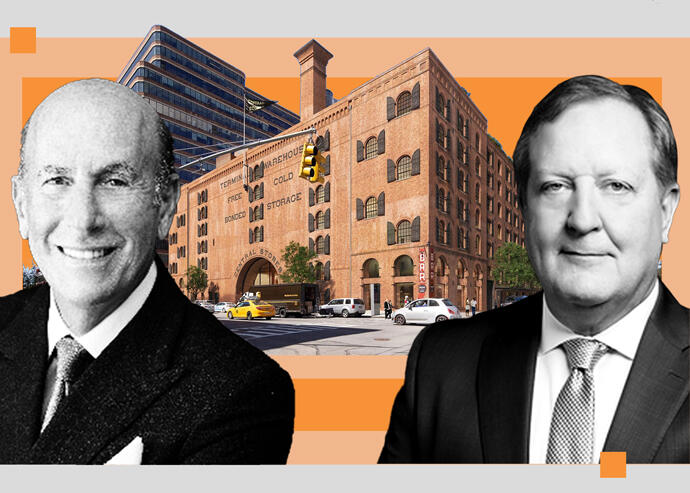 The developer and REIT closed on a $1.25 billion loan for the 1.3 million-square-foot property on 11th Avenue between West 27th and 28th Streets, Commercial Observer reported.

Blackstone, Goldman Sachs and KKR are leading the financing, along with Oaktree Capital Management and Paramount Group at the mezzanine level.

The project calls for the 19th century warehouse to be modernized primarily for use by office and retail tenants.

About 500,000 square feet of self-storage space will be converted into Class A office space. There will also be a new courtyard at the center of the property and outdoor terraces for a penthouse; many original architectural features will remain.

This is not the first time Blackstone has been involved in financing for the redevelopment. Blackstone Mortgage Trust financed the $650 million acquisition loan for L&L and Normandy Real Estate’s $880 million purchase of the site in 2018.

At the time, L&L and Normandy were projecting a $1.8 billion exit from the project by 2022.