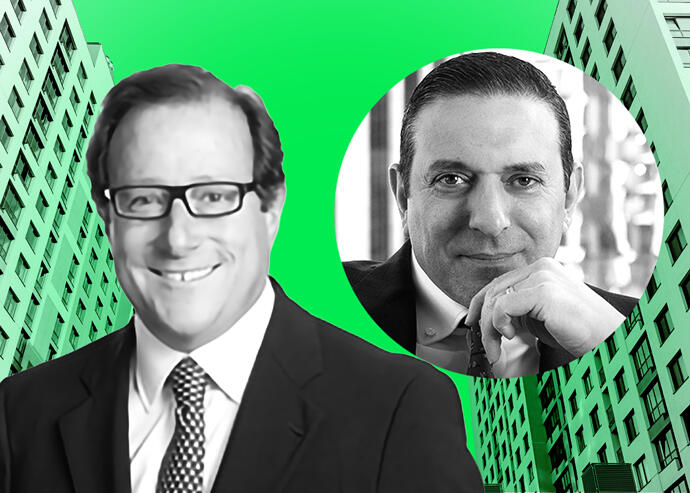 Will the pandemic bring new interest to the suburban office market? Oak Hill Advisors believes so.

A group led by the alternative investment firm is putting $326.5 million in Workspace Property Trust, a Pennsylvania-based REIT specializing in suburban office properties near Tampa, Phoenix, Philadelphia and Minneapolis, among other markets, the Wall Street Journal reported.

The firm already owns 10 million square feet of space, according to the Journal, and aims to use the debt and equity investment to spend another $5 billion on acquisitions over the next five years with the new investment.

It’s the first investment by Oak Hill’s real estate unit since its formation last fall, according to the Journal. The unit is led by Matt Borstein, who arrived at the firm last October after a decade at Deutsche Bank, where he was most recently the global head of its commercial real estate business.

Suburban office space has been gaining interest from investors as the pandemic has inspired some employees to move away from cities. Oak Hill and Workspace are betting that employees will be interested in working closer to where they live as offices reopen.

In some markets, that bet may be safer than others. In Chicago, for instance, the suburban office vacancy rate hit a record-high of 26.1 percent during the second quarter.

Workspace has maintained a high-level of activity since the pandemic, signing over 100 leases since it began. The company also claims that 99 percent of its tenants continued to pay rent during the pandemic.