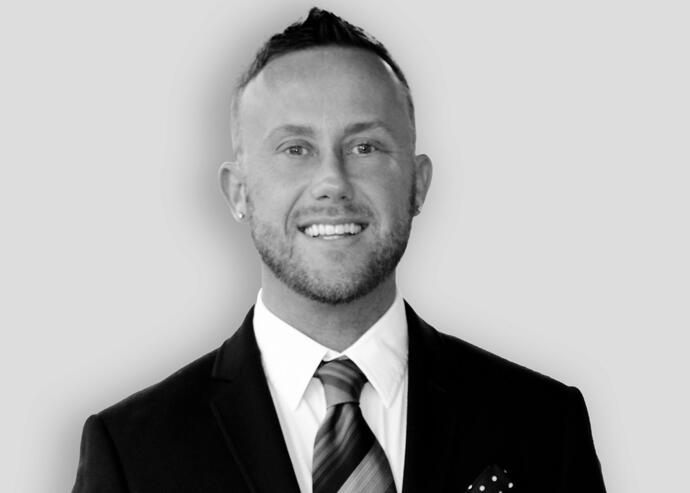 A Virginia real estate agent was shot and killed on Friday by an elderly man who later turned the gun on himself.

Soren Arn-Oelschlegel, who worked at Suffolk-based Long & Foster, was slain in Portsmouth on Friday night by Albert Baglione, 84, according to WTKR 3. Baglione had moved into the home just one day earlier after buying it on spec.

“He bought the house sight unseen from Alabama, moved in here Thursday and called a real estate agent Friday to return the house,” a neighbor told the news outlet.

While violence that targets real estate agents is rare, especially in major markets, it does occur. The brutal New Year’s Eve slaying of 28-year-old real estate agent Monique Baugh in 2019 rattled an industry that has long relied on private meetings, prompting some brokerages to install cameras and take other safety measures.

Details about the Virginia incident remain murky. A neighbor said Baglione called his son after the murder, and told police who arrived about 6 p.m. that he’d just killed 41-year-old Arn-Oelschlegel. Baglione was holding a weapon while talking to police and shut the door shortly before a SWAT team arrived. Moments later, a gunshot was heard and Baglione was found dead.

According to a profile on Long & Foster’s website, Arn-Oelschlegel spent 20 years in the customer service industry, including managing his father’s home inspection company. His mother, also a real estate agent, would tag along on showings.

Arn-Oelschlegel was a longtime member of Hampton Roads Pride, a local LGBTQ nonprofit that is now planning a memorial service for the late agent, according to WTKR 3.

“He always had tons of energy,” said the group’s president, Rudy Almanzor. “I never saw him not smiling, laughing and wanting to have fun. He worked hard, played hard.”