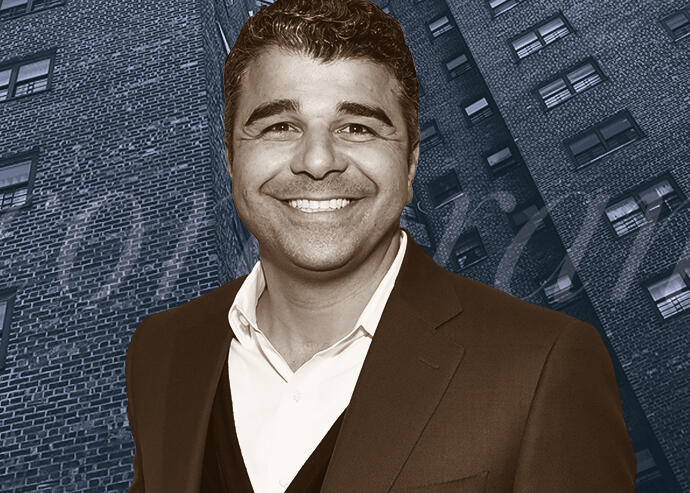 Ilan Bracha is headed back to agent life.

The mega broker-turned-businessman and five members of his real estate group, IB Global, are the newest arrivals at the Corcoran Group.

This week, Bracha’s team, which includes himself, three other agents and two management heads, joined Corcoran’s East Side office.

The move comes just over a year after Bracha sold his Manhattan brokerage, Keller Williams NYC, which he co-founded in 2011. That franchise region has since been transferred to Richard Amato, who owns several Keller Williams offices in Nassau County.

Under Bracha and co-founder Haim Binstock, Keller Williams NYC became one of fastest-growing brokerages in the city, earning around $1 million in annual profits and swelling to 900 agents in 2015 before purging underperforming agents from its ranks three years later. Speaking to The Real Deal in 2019, Bracha described pivoting to a “quality over quantity” approach after the firm grew too big, too fast.

“It’s not about being a boss; it’s really about being the best you can be and serving the people in your business better,” Bracha said this week. “That’s the way to grow.”

After letting go of the brokerage, Bracha said he was eager to return to his roots as an agent. In his real estate career, which spans more than 20 years, he’s completed over $2 billion in transactions.

The IB Global team, which Bracha formed last year, closed more than $50 million in sales in the first quarter of 2021, he said.

But Bracha said the brokers needed a new home if they wanted to take their success to the next level, and he didn’t want to open a brokerage again. Instead, he set his sights on Corcoran, saying the company would give his team access to more inventory, new development and higher price ranges.

He added that the move will help him continue investing his earnings into New York City real estate and proptech without needing to build a brokerage from scratch.

“It’s the No. 1 brand,” Bracha said of Corcoran, which clocked in at the top of The Real Deal’s residential brokerage ranking of 2020, closing $5.8 billion worth of sales in Manhattan, Brooklyn and Queens. It ranked third in the city by headcount with 2,264 agents.

As for entering the same market as his former brokerage so soon, Bracha said he is not concerned about a little competition.

“There is room for every person, every broker in town right now to do better from last year,” he said.