ULI OnPoint Adapted and Tailored for the Asia Pacific region

ULI OnPoint—with “big thinking” and “actionable insights” focused on geopolitics and economics—was launched in the Americas in January and was adapted and tailored for the Asia Pacific region in March.

In a slimmed down format, the 90-minute webinar, titled Changing Times: What a Biden White House Means to the U.S. and the Asia Pacific, included international experts sharing their analysis of how a Democrat-controlled government would bring change for both the economy and government policy.

This discussion, which is complimentary and open to ULI Full Members only, was well received and included simultaneous interpretation in Chinese and Korean.

Middle-Income Housing: What Jakarta Can Learn from Other Growing Cities 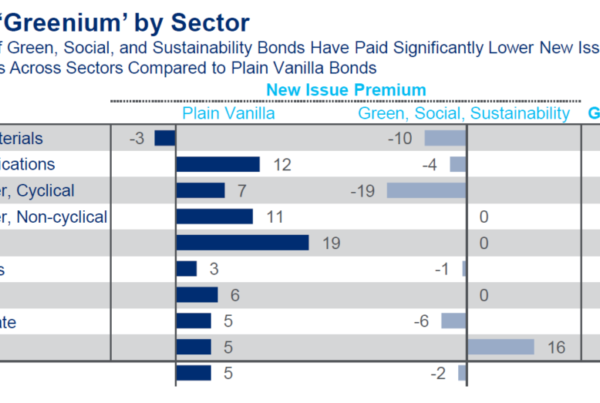