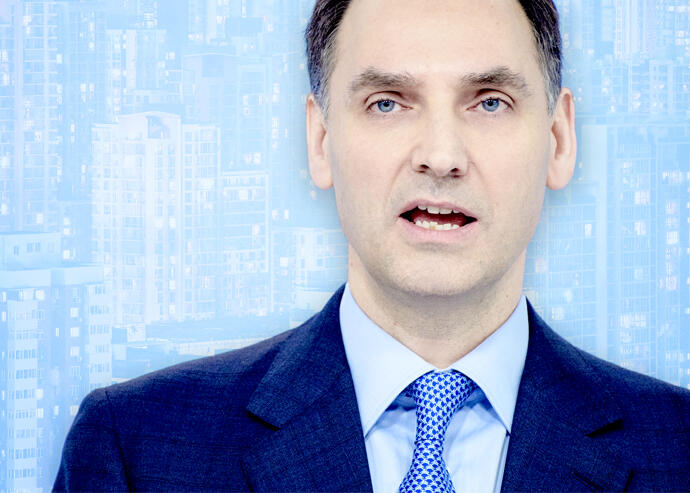 More bad news for commercial landlords: Deutsche Bank is considering return-to-office plans that would make it one of the most flexible employers among large international banks.

Under the proposal, employees would be able to work from home up to three days a week, Bloomberg News reported. The bank is also “moving to provide our employees some additional flexibility in hybrid working models,” Chief Financial Officer James von Moltke told Bloomberg Television Wednesday.

Though location-specific plans have yet to be made, they will likely have an impact on Deutsche Bank’s real estate assets. The lender said in its quarterly report Wednesday that it expects “further savings” from the accelerated “rationalization of its real estate portfolio.”

Other banks have made similar moves. HSBC, which announced a hybrid model for work in February, said this week that it expects to cut its office footprint 20 percent this year and 40 percent in the long term.

Not every boss will let workers continue in sweatpants. JPMorgan Chase CEO Jamie Dimon just announced that the company’s entire U.S. workforce must return to the office in about two months. He has urged the rest of the industry to follow suit.

But even Dimon’s workers will not be coming in five days a week. In his annual letter to shareholders this month the CEO said the bank would “significantly” reduce its office space to about 60 desks per 100 workers.