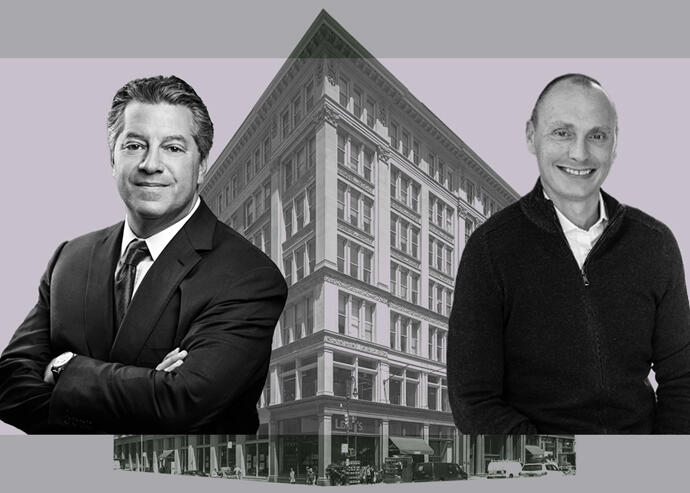 Big Tech may not be done with the office just yet.

Infor has renewed a lease for its 90,000-square-foot office at SL Green’s 635-641 Sixth Avenue, sources familiar with the transaction told The Real Deal. Under the lease, the software company will be paying somewhere in the $80 range per square foot, per those sources.

The company originally moved into the building in 2012. The following year, it signed a long-term lease to double its space. At the time, the landlord noted that Infor occupied nearly half of the property at No. 635.

SL Green was represented in-house by Jeremy Bier and Steven Durels. Infor was represented by Jim Wenk and Kirill Azovtsev from Savills, along with Brannan Moss from JLL.

The buildings were constructed in 1902 as department stores along the historic “Ladies Mile.” Now, that block between 19th and 20th streets, along with the surrounding neighborhood, is known as Silicon Alley, given the large concentration of Internet, technology and new media companies.

The renewal comes at a difficult time for Manhattan’s office market; availability hit yet another all-time high in April, according to Colliers International’s monthly market snapshot.

And tech companies, such as Facebook and Zillow, were among the first companies to announce plans to allow employees to work from home permanently.

But SL Green’s CEO Marc Holliday expressed optimism about the future of the city’s economy — and thus, its office market — on the company’s recent first quarter earnings call, noting that a gradual lifting of Covid-era restrictions and low interest rates may all play a part.

“That’s a recipe for what could be a truly explosive recovery for New York City, and SL Green is well-positioned to meet the growing tenant demand and develop the future of New York City,” Holliday said.