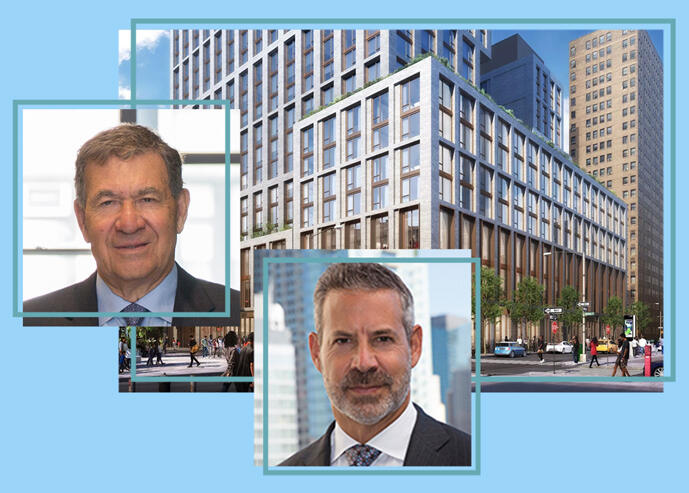 Gotham Organization has secured $50.4 million in financing for the second phase of its massive Lower East Side development project.

The building is slated to have 115 units of affordable housing for seniors. It has received $12.3 million in Low-Income Housing Tax Credits, according to a source familiar with the project.

Gotham, Wells Fargo and Barings did not immediately respond to requests for comment.

The second phase of the development will also include a new worship space and cultural heritage center for Beth Hamedrash Hagodol. The synagogue that once stood on the site, which dated back to the mid-19th century, had fallen into disrepair and was destroyed by a suspicious fire in 2017.

The first phase of the development at 55 Suffolk Street landed a $162.4 million construction loan in December. That building will rise 30 stories and have 378 rental units, 25 percent of which — or 94 units — are set aside as affordable housing, according to the developer. The building will also include the Chinese American Planning Council’s 40,000-square-foot headquarters.

Altogether, the Broome Street Development will have just under 500 rental units, 209 of which will be affordable, along with community facilities and retail space.