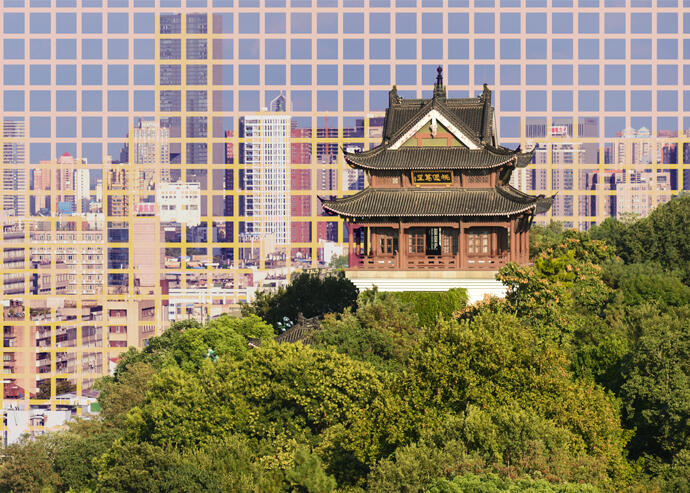 New home prices in many of China’s cities climbed at their fastest rate in eight months in April, despite government efforts to curb speculation.

Sale prices in 70 cities grew 0.48 percent last month over March, the most since August of last year, according to Bloomberg News.

Existing home prices grew by 0.4 percent, the same rate as from February to March. But they are 35 percent higher than they were a year ago, and last summer the government started instituting policies to slow growth and deflate any bubble that might be forming.

Monthly price growth slowed dramatically in the second half of last year to as little as 0.1 percent from October through December, but started to climb again in the new year.

In January, the government began to limit lending to both developers and homebuyers.

President Xi Jinping in April reiterated the government’s policy that houses are “for living in, not for speculation,” a sign that the government isn’t done with reforms.

Policymakers signaled that they could consider a national real estate tax on a trial basis, as has been proposed in the past. Such a levy “may come sooner than expected, as a stronger show of policy strength,” said Yang Kewei, a research director at China Real Estate Information, before the figures were released.

“The home market has remained sort of out of control,” Yang said. “The wider the curbs, the more resilient the market becomes.”