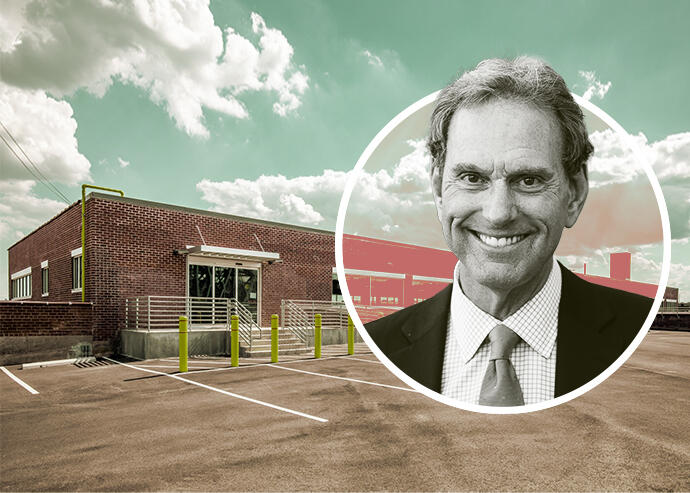 A Bronx industrial deal paid off for its investors.

“The location of 1080 Leggett Avenue in the southwest corner of Hunts Point is logistically strategic, and the asset is Class A by boroughs’ standards,” CenterPoint’s Investment Officer Mac Lee said in a statement to the outlet. “1080 Leggett’s last-mile distribution functionality and premiere proximity to Manhattan make it irreplaceable.”

CenterPoint is not a newcomer in New York City’s industrial scene. In January 2020, the Illinois-based industrial real estate firm shelled out $134 million to purchase almost 1 million square feet of warehouse space in Brooklyn.

Like Brooklyn, the industrial market in Hunts Point has been heating up in the past few years. In 2019, Amazon leased a distribution center at 1300 Viele Avenue.

The owner of the Amazon-leased property at that time, MRP Realty and AEW Capital Management, managed to sell the facility for $70 million, or about three times more than what they paid 16 months earlier.

A JLL capital markets team led by Andrew Scandalios and Rob Kossar represented Goldman and BDG in the deal. The brokers told the publication that the building is fully leased to a “Fortune 500 company” through March 2030.