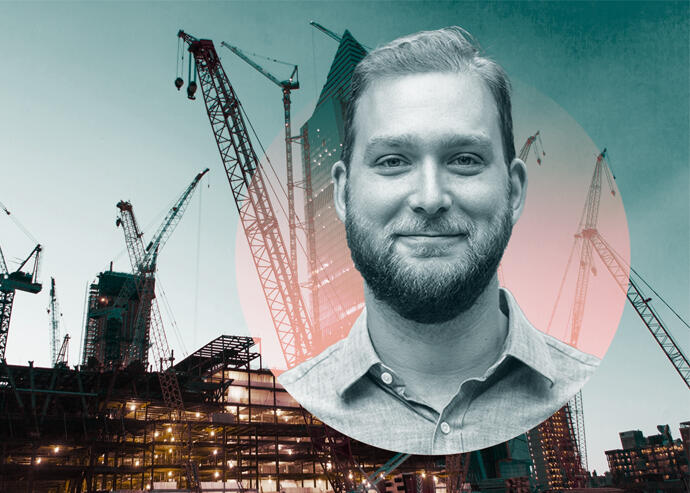 The public school teachers’ and municipal employees’ retirement systems will partner with developer Hudson Companies on a joint venture to build middle-income housing in the city and nearby suburbs, Bloomberg News reported. The funds will invest $250 million, the bulk of which will go toward creating new units. About 30 percent will be used to renovate existing units.

The pensions will provide equity for up to 10 projects with a total of 2,000 units. The joint venture is already looking at two sites — one in Brooklyn and another in Westchester County.

For the rental apartments, the partners plan to develop, manage and make money from properties for 10 years before selling them. In New York City, the projects will probably have around 30 percent of units designated as affordable to middle-income tenants. The rest will be market-rate.

Manhattan rents fell sharply over the past year, which has made renting more affordable. But it has also weakened developer’s interest in building new projects.

But Hudson principal Joe Riggs sees that as an opportunity. “It’s always the right time to build new housing — especially housing that’s affordable,” he told the publication. “We see an opportunity to acquire development sites on a reasonable basis for the first time in a long time.”

Hudson previously worked with all five of New York City’s pension funds in 2013, investing $500 million in areas affected by Superstorm Sandy, according to the publication.