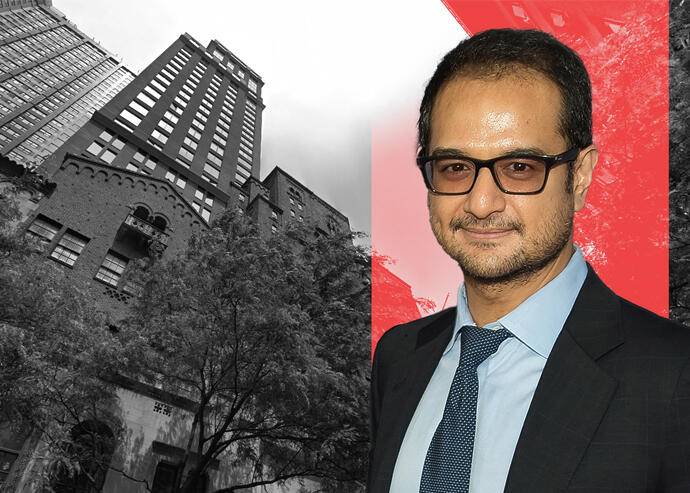 “Cut!” US Marshals sell “Wolf of Wall Street” producer’s condo for half price Steep discounts can still be found in Manhattan’s surging luxury market — at least if you’re buying from the U.S. Marshals.

Earlier this month, authorities offloaded a condo caught up in the 1Malaysia Development Berhad scandal for roughly half of what it was sold for nearly a decade ago, property records show.

U.S. Marshals closed a deal on the unit, located in the Park Laurel at 15 West 63rd Street, for $16.8 million on May 5. Its previous owner, Riza Aziz, a producer on “The Wolf of Wall Street” and stepson of a former Malaysian prime minister, paid $33.5 million for the property in 2012 — using funds he allegedly embezzled from a Malaysian sovereign wealth fund.

To avoid criminal charges, Aziz agreed to forfeit $60 million worth of assets, the Department of Justice announced last year, including the Upper West Side condo as well as an 11,000-square-foot Beverly Hills mansion and a four-story townhouse in London.

Between Aziz and other suspects Jho Low and Khadem Al-Qubaisi, the total sum of recovered assets was roughly $1.1 billion as of September.