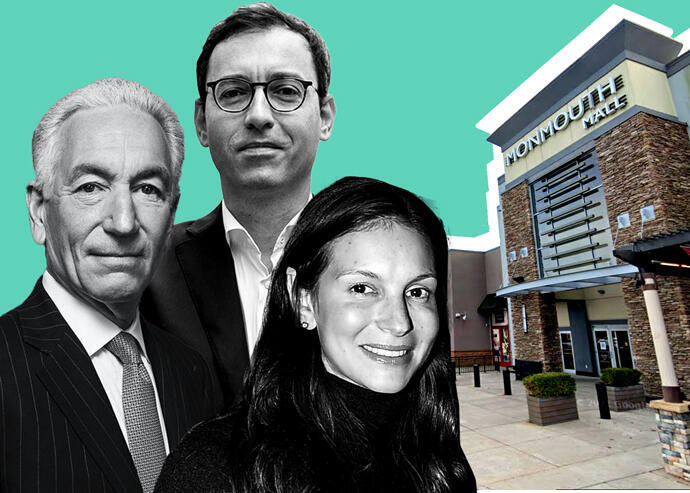 The Kushners have reached into their pockets to fend off rival developers eyeing a mall the firm owns in Monmouth, New Jersey.

Kushner Companies bought a $110 million defaulted loan covering its 1.5 million-square-foot Monmouth Mall at an auction attended by several big New Jersey developers. Those firms were angling to buy the loan as a way of taking control of the property, sources familiar with the sale told The Real Deal.

The developer owns the mall through a joint venture with Brookfield Property Partners. The venture defaulted on the Royal Bank of Canada loan at the start of the pandemic, leaving the partners vulnerable to a foreclosure on the property.

The Kushners bought the loan this week at a discount to its face value, sources said, and are now collapsing the debt into the joint venture in a move that frees up the debt burden.

Representatives for Kushner Companies and the Royal Bank of Canada declined to comment, and a spokesperson for Brookfield did not immediately respond to a request for comment.

The loan was marketed by CBRE in a process that drew interest from several developers who wanted to buy the debt and foreclose on the property. The Kushners ended up outbidding others in order to secure control of the mall.

The Monmouth property has been a long-term project for the company. It was approved for redevelopment in 2018 by the municipality of Eatontown, despite pushback from nearby homeowners. The Kushners’ plan is to build 700 apartments on the site, along with two medical buildings and an outdoor pavilion.