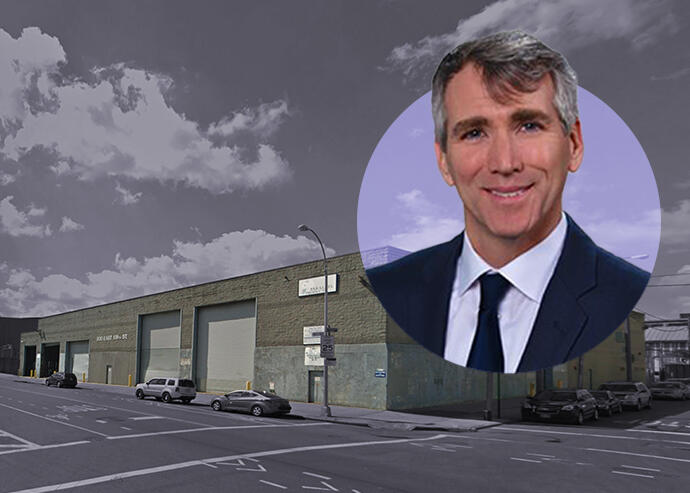 The Bronx is no longer burning, but its industrial market is red hot.

The 81,673-square-foot property, at 900 East 138th Street, is close to the Bruckner Expressway and the East River.

Parallel Products purchased the site as vacant land for $5.2 million in 2006, according to PropertyShark.

Realterm has been on a tear. In January, the Annapolis company, led by Robert Fordi, partnered with JPMorgan to acquire a 1.75 million-square-foot logistics portfolio in 28 U.S markets, including Chicago, Atlanta, Dallas, New Jersey, New York and Philadelphia.

Realterm recently announced the close of a $370 million logistics fund. The company typically invests in high flow-through — or HFT — facilities such as truck terminals, trans-shipment centers and transfer hubs.

The Bronx’s logistics market is busy. The borough has over 691,000 square feet of active construction in the first quarter, according to a Cushman & Wakefield report.

This week, a joint venture between Goldman Sachs Asset Management and Blumenfeld Development Group sold a 145,144-square-foot logistics facility at 1080 Leggett Avenue in Hunts Point to CenterPoint Properties for $116.5 million.