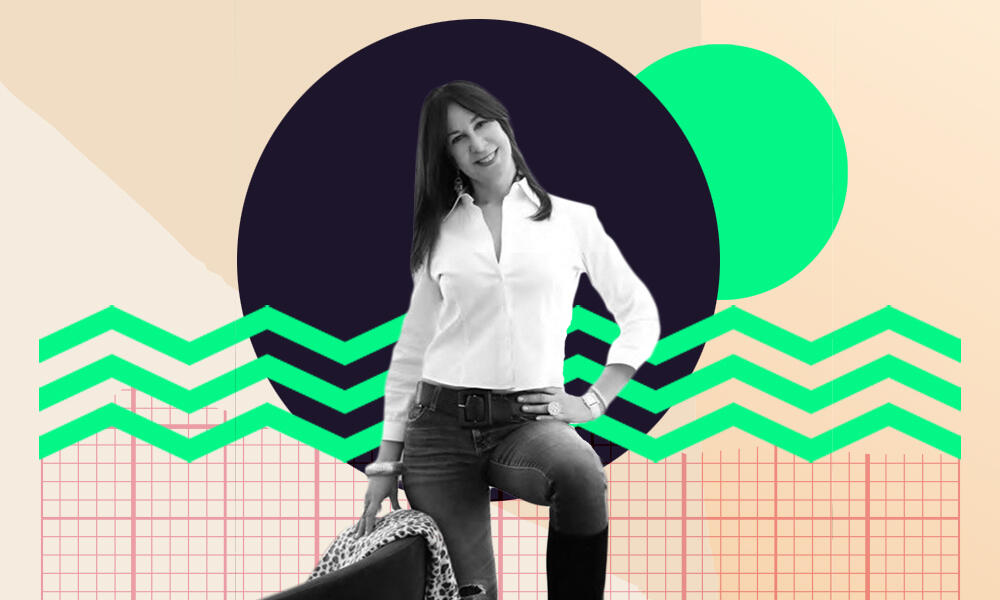 Who you gonna call?

“We go in and fix problems,” Empire State Properties founder Suzanne Miller tells The Real Deal. “When something happens that is out of a developer’s control, be it September 11, Hurricane Sandy or now with the COVID-19 pandemic, we look at everything and think about how to reposition a building. We excel in disasters.”

Back in 1985, Miller began working in real estate as an on-site sales and rental specialist, handling many buildings, including Executive Plaza in Time Square at a time when “no one wanted to be in Times Square,” she recalled.

“We needed to find a new use for the 445-room tower, so we turned it into furnished short-term housing for businesses,” she said. “That became our niche and the backbone of our business and pretty much every big business you can think of, from banks to publishing companies have worked with us, renting tens of thousands of short term apartment units there.” To this day, Empire State Properties continues to be one of the most prominent corporate housing providers in New York City.

The success of that pioneering concept allowed her to launch her signature company in 1991. But everything changed after 9/11.

The attacks had a profound affect on Battery Park City, displacing residents, many of whom would never return. Developers in Lower Manhattan were desperate to repopulate their towers. After the success of Executive Plaza, the Lefrak Organization hired Empire State Properties to rent Gateway Plaza.

“I went to Washington for a scheduled meeting with Hillary Clinton and Chuck Schumer to figure out what Battery Park City needed,” said Miller. “We helped spearhead a fund to redevelop Lower Manhattan. It worked and we were able to rent over 1,000 apartments in a year for the Lefrak Organization. After that, we became the go-to, behind the scenes consulting company for the best of the best in real estate.”

So, when the pandemic hit one year ago, Miller said that watching Manhattan go empty felt eerily familiar. With prices across the city in free fall, developers were struggling to price their units competitively and make their buildings attractive as some 300,000 New Yorkers fled for the suburbs. Once again, one of the city’s top developers turned to Empire State Properties to reposition four of their buildings with 968 units in Downtown Brooklyn.

“We went in under their moniker,” said Miller. “We never used the name Empire State Properties or flew our own colors and we rented over 400 apartments at very competitive prices in just seven months. We came in quietly and left quietly, over delivering on expectations.”

While the luxury rental buildings were top notch, Miller said that the once in a lifetime exigency New York faced during COVID, required a fresh approach.

To move units, they did market surveys, revenue studies, worked with their back office, shopped the competition – physically following moving trucks from point A to point B to understand the competition — and put “dynamite people and closers” in charge of tours. They helped advertise the pristine towers’ COVID safety protocols to make renters feel secure.

“It was all about creating momentum,” said Miller. “People want to be where other people are and if you can create a ripple effect the volume starts to build exponentially. We lit it on fire.”

This developer wasn’t the only real estate mogul to tap Empire State Properties during the pandemic.

“Before we saw rents plummet in Q4, Suzanne pointed it out in May and told me, ‘Let’s get ahead, let’s lock in the tenants at fair rents,” said Jerry Pi, Founder and Chairman of Pi Capital Partners, one of city’s largest private real estate development companies with over $2 billion of assets under management, development, and ownership. “It worked really well and we weathered Q4 better than Manhattan was able to. Empire is amazingly in-tune with the market and they get ahead of the market trends.”

Now, with vaccinations underway and New Yorkers beginning to return to the city, developers are preparing to reposition their portfolios once again. To get that job done right, at lower cost, while securing top of the market pricing, Miller said that it takes a specialist who can devote their entire energy and expertise to the job.

“We recognize that the head of a brokerage most likely won’t have the time to do this job, and that’s where we come in,” Suzanne said. “A boutique company like ours can give your project its full attention. Our team is boots on the ground and we fix problems. So, the pros know who they’re going to call when they have a challenge.”