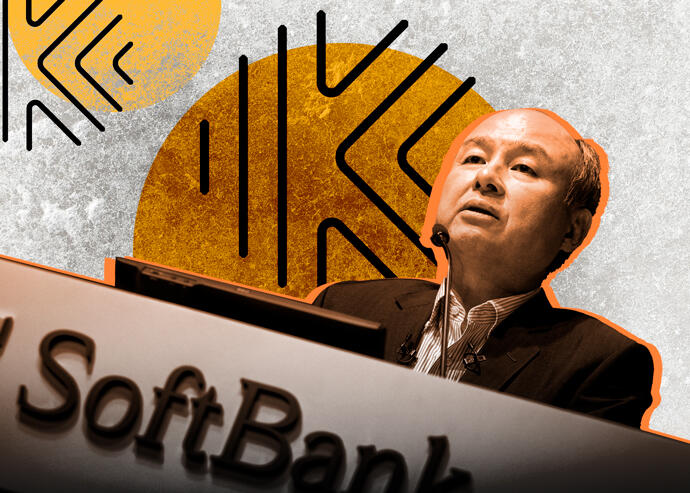 Even after shedding hundreds of millions of dollars in debt late last year and receiving a $200 million bailout, Katerra has resorted to bankruptcy in its struggle to survive.

The company filed for protection under Chapter 11 on Sunday, listing liabilities between $1 billion and $10 billion and assets of just $500 million to $1 billion. Katerra secured $35 million in financing from a unit of SoftBank Group, its primary investor, to keep operating during the bankruptcy reorganization. The Wall Street Journal first reported the news.

The Information had reported last week that the firm abruptly told employees that it would shut down, potentially without paying out severance packages or unused time off, but the company did not announce its closure.

In December, SoftBank reportedly provided more than $200 million to Katerra, on top of the $2 billion it already invested. The move kept the construction tech startup out of bankruptcy and also gave SoftBank a majority stake in the firm. The deal also canceled $435 million in debt Katerra owed SoftBank-backed financial-services firm Greensill Capital, the Wall Street Journal reported at the time.

In a press release, Katerra blamed the “rapid deterioration of the company’s financial position” on the pandemic, its inability to secure more capital and business and the “unexpected insolvency proceedings” of its former lender. The company doesn’t identify the lender, though Greensill reportedly filed for insolvency protection in March. But Katerra’s problems began well before the pandemic, as The Real Deal reported in a 2019 investigative piece.

The bankruptcy filings note that Katerra plans to sell two of its business lines, Renovations and Lord Aeck Sargent architecture, though the prospective buyers are not listed. More than 30 Katerra affiliates, including those subsidiaries, are listed in the court documents. Last week, principals of two other subsidiaries, Michael Green Architecture and Equilibrium,
indicated that they are working toward financial independent from the company.

Since the departure of Katerra’s last CEO, Paal Kibsgaard, the leadership structure of the company hasn’t been clear. The leadership page on Katerra’s website brings up an error page. Marc Liebman of turnaround consulting firm Alvarex & Marsal is listed as the company’s new chief transformation officer on bankruptcy filings. According to Liebman, the company will continue its international businesses. Last year, Katerra won a contract to buy thousands of homes in Saudi Arabia. In the U.S., Katerra will continue on certain active projects and will walk away from others.

“While a number of negative factors have led to Katerra’s current challenges, we are implementing initiatives on multiple fronts to maximize value and provide the best path forward for Katerra and its many stakeholders,” Liebman said in a statement.