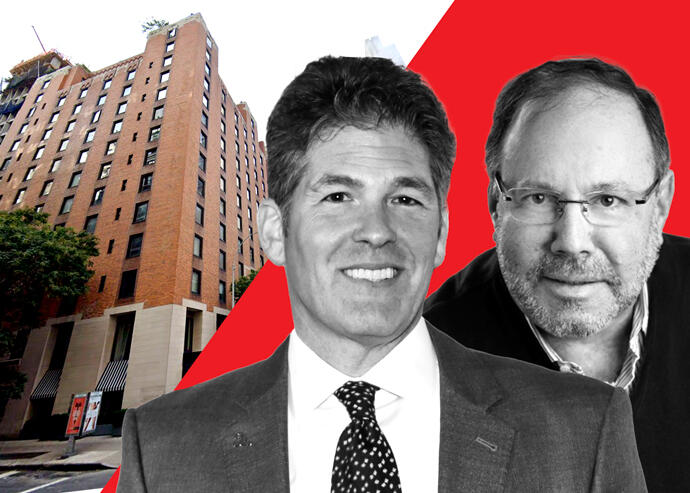 The joint venture between Electra America and luxury extended-stay firm AKA Hotel Residences snapped up the 193-room hotel at 131 Madison Ave. for $19 million. That’s $71 million less than what the hotel’s last buyer, LaSalle Hotel Properties, paid in 2010, Commercial Observer reported.

The seller in the transaction was Pebblebrook Hotel Trust, which acquired ownership of LaSalle in 2018 through a $5.2 billion buyout.

Pebblebrook said proceeds from the sale could go toward reducing the company’s outstanding debt, as well as acquiring or investing in other hotel properties. The Roger, which has 23 years left on its ground lease, is closed until Spring 2022 for renovations, its website says.

The deal is one of the first for the Electra-AKA team’s distressed hotel venture. The team debuted a $500 million investment fund in February to pick up discounted hotels in New York, Miami, Los Angeles, Washington D.C., Toronto and London.

Mack Real Estate Group bought a portfolio of seven Manhattan hotels at auction for a more than 60 percent discount in May, the same month AllianceBernstein transferred the ground lease for FiDi’s Motel Hotel to lender Tribeca Associates. Katara Hospitality bought the ground lease for Chelsea’s Dream Downtown this month after the hotel’s owner defaulted on a $80 million loan.

The New York State Legislature passed a bill this month that would allow the conversion of distressed hotels into permanent affordable housing. The legislation is awaiting a signature from Gov. Andrew Cuomo.