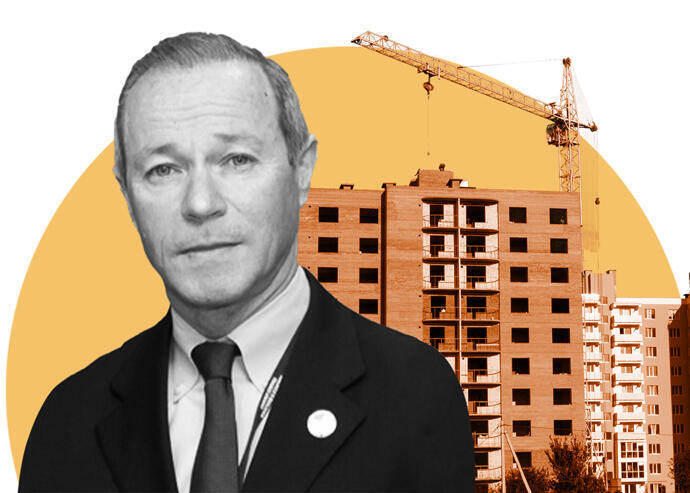 California could require union labor on all affordable housing projects The state legislature is considering measures that would require developers hire union labor on affordable housing projects. Not surprisingly, the industry is not happy.

Affordable housing developers have criticized the proposal, arguing it would hike costs to build desperately needed affordable units in an already expensive development environment, according to Bloomberg.

Supply costs have been steadily rising, along with home sale prices in Southern California. Cities like Los Angeles, however, support affordable housing projects in the form of bond financing and programs that boost apartment count in exchange for setting aside a portion of units as affordable.

The provisions now being considered would mandate developers hire through union-run apprentice programs; the state currently only requires such hiring for large government projects.

The State Building and Construction Trades Council pushed to include the measures in several bills making their way through the state legislature, according to the report. The union’s president, Robbie Hunter, said the requirement will give workers “another layer of safety,” adding that unionized laborers are less likely “to stay silent if they’re being cheated.”

But opponents say the move would be devastating.

“There’s just not enough construction workers to fill the need out there,” he said.

Other critics have said the state already requires a prevailing wage for construction workers.

The state has attempted to speed up the approvals process with a streamlined environmental review program.