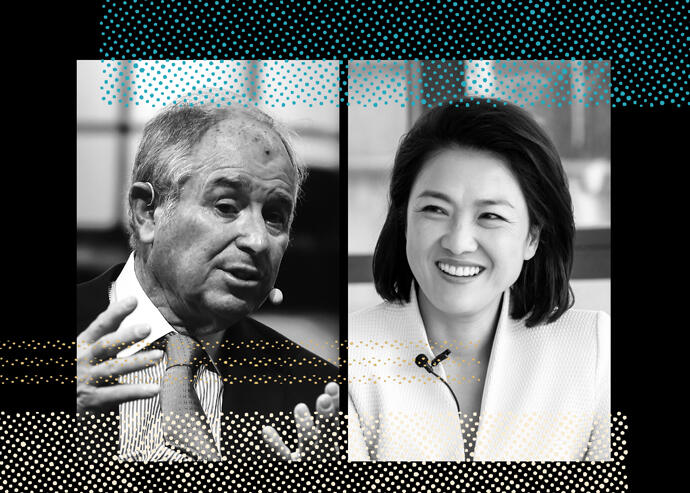 Blackstone bids to buy office developer Soho China for $3B Blackstone Group has made an offer to buyout Beijing-based developer Soho China Ltd. for $3.05 billion.

If the deal goes through, it would be Blackstone’s biggest bet on China’s real estate market, according to Bloomberg.

Blackstone offered HK$5 for each Soho China share — a 31.6 percent premium to the latter firm’s last closing price before trading was suspended on Tuesday. The company is listed on the Hong Kong Stock Exchange.

Shares jumped as much as 26 percent when trading resumed on Thursday. Blackstone’s price works out to about $0.64 per share.

Soho China said in March last year that it was in talks to sell to overseas investors. Blackstone was among those interested, but the pandemic put those discussions on hold.

The office developer has been under financial pressure both from declining rents in major Chinese cities and a lack of projects in the pipeline.

As of last April, office tenants in China were the most optimistic https://therealdeal.com/2020/04/21/chinese-office-tenants-most-optimistic-in-asia-trd-insights/ about a near-term recovery from the pandemic among their Asia-Pacific counterparts.

Soho China Chairman Pan Shiyi and CEO Zhang Xin have agreed to sell Blackstone most of their shares, which together are a majority stake. They plan to keep a 9 percent stake in the firm.