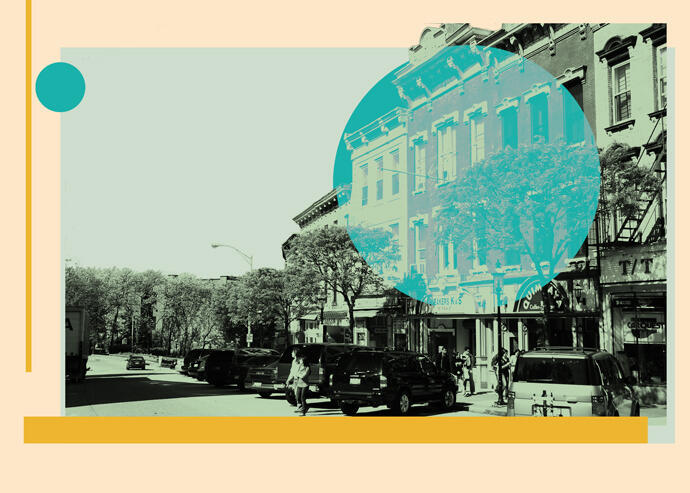 Victories in advocates’ quest to curb co-op discrimination have been sporadic, as trade groups argued that disclosing why propsective buyers are rejected would prompt many to sue.

But in the absence of evidence for that claim, another county in New York has added some transparency to the opaque process of buying into a co-operative building.

Westchester County amended its co-op disclosure law this week to require co-op boards to provide a written reason for denying a prospective buyer’s application — a measure that has been called for throughout the state.

In co-ops, owners don’t own their apartment outright, but rather own shares of the building’s corporation, which is run by a board that can approve or deny applications to buy or sell those shares.

A recent investigation by The Real Deal found discrimination persists within New York City co-ops’ opaque application processes and often results in financially qualified buyers being turned away without a reason or recourse.

The changes in Westchester became law Monday evening and were first reported by Real Estate In-Depth.

The rationale behind a denial must be given to the applicant via a letter and also filed with the Westchester County Human Rights Commission. The board must also disclose to any applicant the minimum financial thresholds buyers must meet.

The amendment, which passed by a 15 to 2 vote, is the culmination of a nearly three-decade effort to bring transparency to co-ops. It began in the 1990s with the late Lois Bronz, the first Black woman elected to Westchester’s Board of Legislators. State senators including Andrea Stewart-Cousins and Pete Harckham also carried the legislation during their time in county politics.

When the co-op disclosure law passed in 2018, it was a modified version of what backers had envisioned. The law simply required co-op boards to report to the Human Rights Commission how many applicants they rejected. It was slated to sunset at the end of this year.

“It was a hard compromise,” Borgia recalled. She had hoped that mandating disclosure would make clear how many people were being denied. She was right: Since 2018, Westchester co-ops have rejected more than 500 applicants. That moved legislators to beef up the law and make it permanent.

Co-op boards must now disclose to buyers in advance what their financial requirements are — before they spend money on application fees. And if they are rejected, they will be given a reason.

Borgia explained that disclosure of the rationale for rejections with the Human Rights Commission will allow for an analysis to determine whether discrimination is occurring. The commission is currently drafting the form that co-ops will have to fill out. She called it a “missing tool” for the commission, which has not been able to send testers posing as potential buyers to co-ops.

Westchester’s law is similar to ones already on the books in Suffolk County.

Statewide and New York City bills proposing similar measures have yet to advance past industry lobbyists who argue that additional requirements are unnecessary and create more liability for co-ops.

But since the Suffolk County law was implemented in 2009, not a single lawsuit of the kind that boards feared has been brought, said Barbara Ford, a Long Island broker who championed the new rules, in a past interview with The Real Deal.

Lawmakers in Westchester aren’t worried either. Damon Maher, chair of the county’s board of legislators committee on housing and labor, said there was no evidence that buildings would shoulder additional liability. In fact, Maher said he believed the new law would help keep co-op boards out of trouble.

“Having a reason for rejection in writing, and having co-op board members get fair housing training, will probably protect co-op boards from possible litigation,” he said in a release.