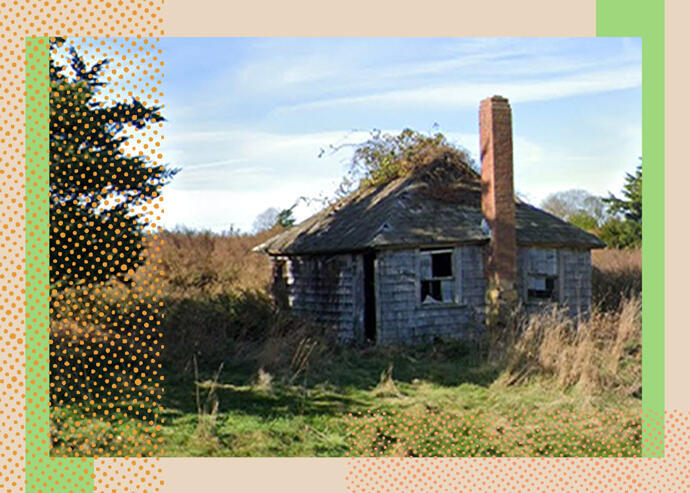 Wainscott’s “Little House” has been carefully dismantled after a successful push from preservationists to save the 100-year-old shack.

The 400-square-foot structure sat on a piece of land once used as farmland by the Strong family, according to the Southampton Press, which first reported the news.

The family housed migrant farm workers there, but the house has been unoccupied for several decades.

The parcel — technically in the Town of East Hampton — was recently sold and the so-named Little House was to be demolished to make way for a new mansion.

Preservationists wanted it saved as a relic of the East End’s agrarian past.

The property’s new owners cooperated and their contractor Michael Davis Construction volunteered to dismantle the home and store it until a new spot can be found. [SP] — Dennis Lynch