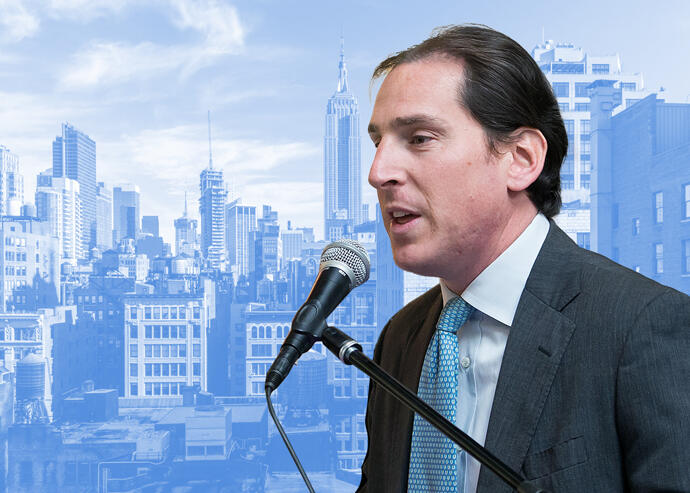 Legislators from Nassau County, Brooklyn and Staten Island on Tuesday proposed a law requiring building owners to pay for periodic inspections of their properties, according to Patch.

“How much do we know about the structural integrity of our buildings here?” asked Sen. Todd Kaminsky at a news conference announcing the plan.

In his comments, Kaminsky, who is running for district attorney in Nassau County, suggested the same problems that caused the Surfside collapse could threaten aging buildings in Long Beach, where condos dot the oceanfront.

Little else is known about the proposed law or when the group of senators, which also includes Diane Savino and Roxanne Persaud, plan to introduce it. They say they have written a letter to New York’s Code Council, a body of 17 gubernatorial appointees empowered to update the fire and energy conservation codes and to adopt more restrictive local standards upon the recommendation of local governments.