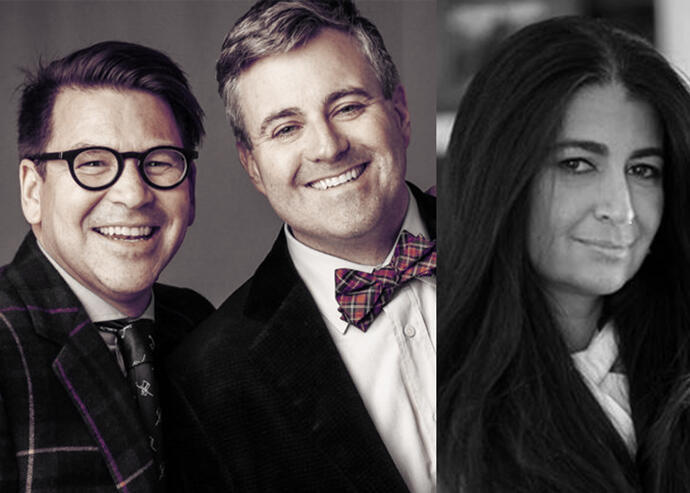 Expansion plans for @properties got a boost from its acquisition of Suburban Jungle, the New York-based residential concierge that matches buyers with agents.

Suburban Jungle, which helps home buyers identify suburbs or neighborhoods where they want to live and then teams them with vetted real estate agents, will continue to operate independently of Chicago-based @properties, the two companies said. No terms of the deal were announced.

By joining forces, @properties gets a profitable lead generator for its 3,500 agents and then some as it looks to expand into new markets through acquisitions and franchises.

Persuading leads to become clients is among the costliest and most time-consuming pieces of the home-buying process for agents, usually turning over at a 1 percent rate nationally, though a handful of traditional real estate companies maintain as much as 4 percent.

Suburban Jungle’s claims of 40% conversion are based on using a technology platform to attract potential buyers who meet with strategists — people who aren’t real estate agents, according to president Alison Bernstein. They will dive deeper, going beyond price, neighborhood or taxes, to look at details such as which high schools offer lacrosse, for example, or what is the walking distance to the local library or Starbucks.

As a result, potential buyers get more information and the agents they’re sent to have a willing, well-educated buyer.

“Now more than ever, post pandemic, people can really be open to their opportunities to live in multiple places,” Bernstein said. “They’re looking at many options, not just across different towns in the ‘burbs but different cities in different states.”

Thad Wong, co-founder of @properties, sees Suburban Jungle’s platform and business model as another growth driver for the firm that is expanding across the country through acquisitions
and a franchise program.

Suburban Jungle, which has grown significantly since its start in 2004, is gaining a well-funded group to help it extend its reach into new markets and beyond the suburbs. In New York, for example, Suburban Jungle has started an Urban Jungle service focused in five boroughs as well as services to empty nesters and second-home buyers, a model Wong sees @properties expanding.

Outside of Chicago, there is very little overlap in markets between the two companies: @properties touches northwest Indiana and southeast Wisconsin markets; Detroit; Atlanta; Charlottesville, Virginia and Raleigh/Durham. Through franchisees, it operates in smaller markets including La Crosse, Wisconsin; Asheville, North Carolina; and Greenville, South Carolina. Wong said he expects to announce a handful of other markets in coming weeks and months.