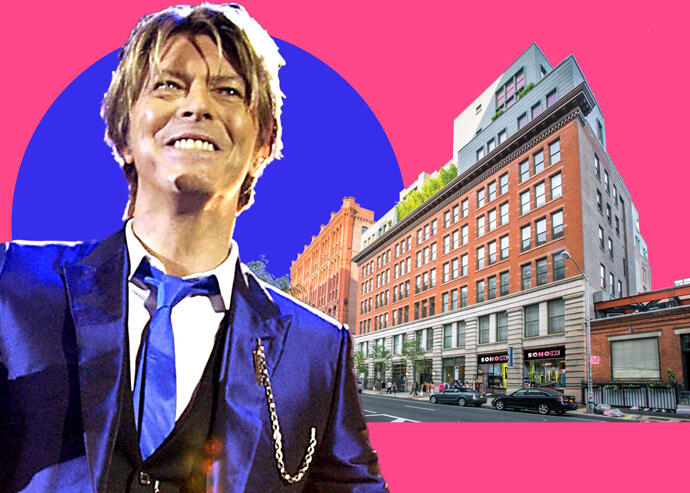 The late rockstar David Bowie’s apartment in Nolita sold, less than a month after hitting the market asking $16.8 million.

Bowie, who died in 2016 at 69, purchased the downtown Manhattan apartment on Lafayette Street for $3.81 million in 1999, according to the Wall Street Journal, which cited a StreetEasy listing.

The listing agent was Stuart Moss of Corcoran Group.

The building was once home to a former chocolate factory.

Bowie was regarded as one of the most influential musicians of the 20th century. His career started in the 60’s and took off after the release of “Space Oddity.” He died after a battle with liver cancer.