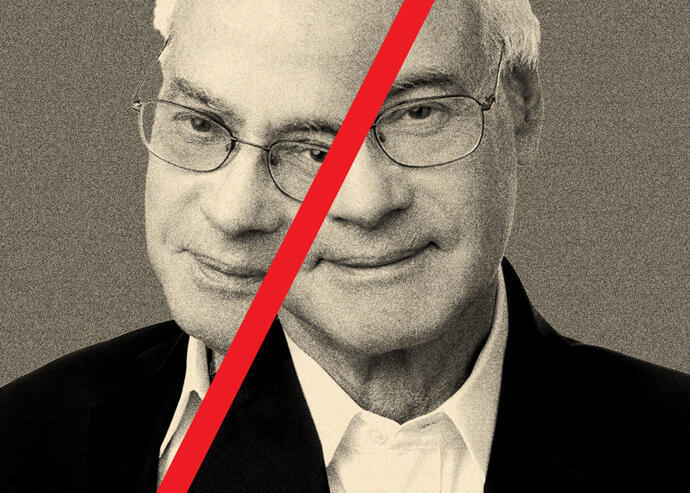 Manny Friedman’s EJF Capital is launching another Opportunity Zone fund after falling short of its expectations for its first.

Through the fund, EJF has completed five developments, including multifamily projects in Washington, D.C., Jacksonville, Florida, and Vancouver, Washington. It has invested in a hotel development in Oakland, California and two industrial properties in Hardeeville, South Carolina. It has additional projects under construction.

In addition to starting its own fund, EJF had also partnered Anthony Scaramucci’s SkyBridge Capital in 2018. Scaramucci planned to set up the fund as a real estate investment trust with EJF as the fund’s subadvisor. It was seeking to raise $3 billion from investors.

Scaramucci called Friedman “one of the exemplary investors of his generation.”

But the partnership dissolved after a few months. SkyBridge’s president Brett Messing said there were concerns from distribution partners about EJF’s lack of experience managing real estate funds.

In late 2019, Scaramucci told The Real Deal that the firm only raised $30 million for its Opportunity Zone fund and lowered its investment target to $300 million.

The Opportunity Zone program, born out of the 2017 tax overhaul, gives real estate developers and investors generous tax breaks for investing in one of 8,700 designated areas across the country. It was pegged as the new best thing for real estate investors since the 1031 exchange. But after much hype, developers had trouble finding suitable projects that made sense to invest in.

The program has also come under scrutiny from watchdog groups and Congressional Democrats as being a tax break for the rich. Many Opportunity Zones developers said that they would have built their projects regardless of the tax incentive.

EJF, which manages $5.9 billion in assets, declined to comment on its latest fund. It is unclear how much money the firm is seeking to raise.