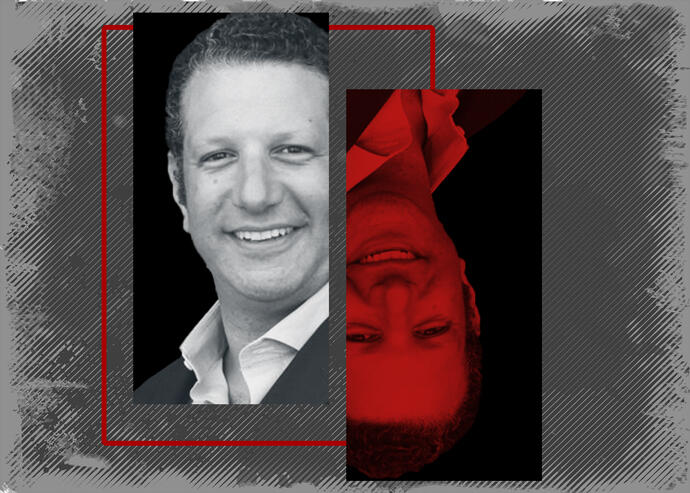 But according to the Dumbo-based company, its former COO is just seeking a bigger payout than she is entitled to after failing to convince a judge that she was wrongfully fired.

The departed executive filed a complaint in Manhattan Supreme Court Tuesday alleging that Dweck repeatedly used Duke funds for personal expenses, including his $15,000-a-month apartment, at times jeopardizing properties owned by the firm.

Lazar is seeking $3.5 million for Duke, $3.5 million for herself and the removal of Dweck as managing member. Duke owns and manages several hundred properties in the New York metropolitan area, according to its website.

Duke shot back that Lazar took part in many of the decisions she now assails and has rejected an offer from the firm of more than it is obligated to pay her.

“We have acknowledged from the outset that our former COO is entitled to a buy-out of her interests in accordance with the previously executed operating agreement, which notably was drafted by her own husband,” a Duke spokesperson said in a statement. Lazar has a 25 percent stake in the 15-year-old real estate firm.

In 2018, Dweck obtained a $2 million credit line for the company, collateralized by Duke’s interest in the properties. However, over time, Dweck drained $1.8 million from that account, wiring the funds to his personal account, Lazar’s lawsuit alleges.

Lazar claims she repeatedly confronted Dweck over the withdrawals, urging him to convert the commercial line of credit to a personal one collateralized by his own assets. Dweck agreed but never did so, Lazar asserts. As a result, the lender threatened to take over administration of Duke and its properties.

In tapping the line of credit, Dweck jeopardized other acquisitions by Duke, according to the suit. When the company was in contract to purchase two properties — 125 West 138th Street in Harlem and 568 Jefferson Street in Bedford-Stuyvesant — in 2019, it realized it lacked cash for the deposits.

He similarly used money from a property at 271 Malcom X to cover mortgage payments at Duke’s Putnam Avenue portfolio, the suit asserts.

“These are the actions of a Ponzi scheme and are not only a blatant violation of Dweck’s fiduciary duties, but they jeopardize plaintiffs and Duke’s property investors,” the complaint reads.

Lazar’s lawsuit further alleges that Dweck “borrows” money from individual Duke properties. For example, in different payments, Dweck took $125,000 from Duke’s Woodbine portfolio. As a result, the property could not complete renovations and developments.

The CEO’s money management led to Duke taking out and eventually defaulting on loans, according to the former COO. On June 3, 2019, Duke’s Bushwick portfolio entered into a six-month bridge loan for $250,000. But by November, the property did not have the funds to repay the loan. Duke refinanced its mortgage last June to satisfy the loan.

Prior to that, Dweck held a capital call where an investor with a $400,000 interest asked to be bought out. Dweck offered $200,000. But the lawsuit says Dweck lacked the funds and borrowed the $200,000 from that same investor and used it for personal expenses.

When Lazar confronted Dweck, he offered to buy her out, she claims. When she refused, he fired her, changed the locks on Duke’s offices and blocked her from Duke’s files and accounts, including her own email.

The allegations are part of an amended complaint that Lazar filed after a judge rejected her initial one. The original complaint, in part, alleged that Lazar was wrongfully terminated.

“We will be submitting an opposition to our former COO’s motion for injunctive relief on Monday, which among other things will show her direct participation in the events she now claims are irregular,” the Duke spokesperson’s statement said.

Darren Oved and Aaron J. Solomon of Oved & Oved, who represent Lazar, said in a statement that her lawsuit aims “to ensure that the company Ms. Lazar worked so hard to build is shielded from defendant’s alleged malfeasance.”