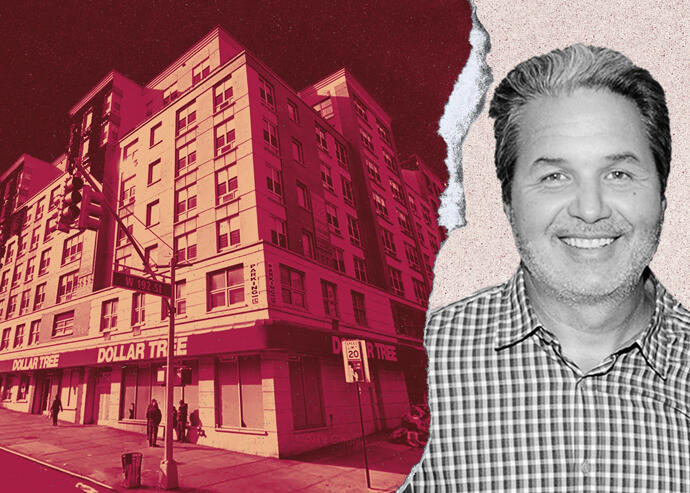 Landlords in Bushwick and Upper Manhattan allegedly abused the city’s rent-stabilization laws by purporting to give tenants a rent break, according to two lawsuits filed this week.

Tenants allege that LLCs tied to Secured Management and Maddd Equities offered preferential rents when the apartments were supposed to be rent-stabilized through the 421-a program, Crain’s reported.

By offering increases based on the preferential rent, rather than the legal regulated rent, the landlords were able to raise rent beyond what was allowed by the Rent Guidelines Board, according to the lawsuits.

In one example, an LLC tied to Secured Management allegedly offered a legal rent of $3,243 at 114 Troutman Street in Brooklyn and an initial preferential rent of $2,300, according to the lawsuit.

Tenants at Maddd Equities’ building at 700 West 192nd Street claim the firm acted similarly, with one apartment having a legal rent of $1,500, but a preferential rent of $1,105, according to the suit.

The Housing Rights Initiative first reviewed this case and brought it to the attention of the tenants’ lawyer. The organization has filed a number of lawsuits against New York City landlords for violating the 421-a program alleging that the building owners give concessions on the first rent payments only to hike rents later on.

“This is just the beginning of our 421-a crusade,” said Aaron Carr, the executive director of HRI.