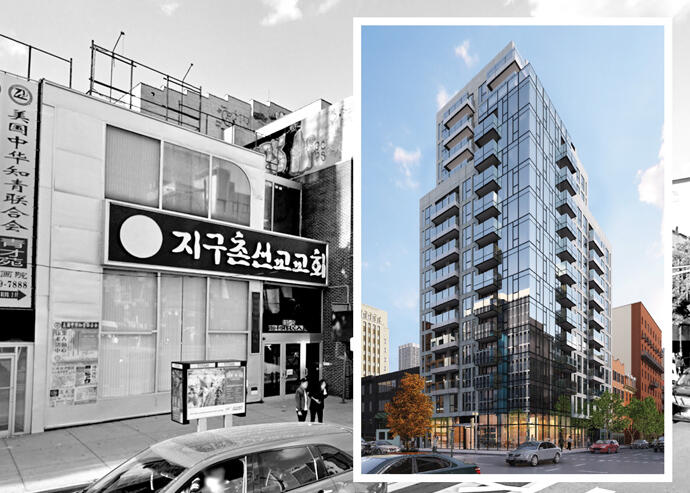 A self-storage company bought a Queens development site from Home Depot and landed a construction loan for a planned complex there.

That purchase, along with a separate medical office building in Queens that a hotel firm bought, were the only mid-market investment sales recorded in the city last week. Mid-market deals are each between $10 million and $30 million.

The total added up to $29.25 million, below the prior week’s $46 million, which was spread across three deals.

Here are more details for the week ending April 16.

An affiliate of the McSam Hotel Group, limited liability company Main & Northern Partners, purchased a 28,700-square-foot medical office building from 135-25 Northern Boulevard in Flushing for $11.25 million. The seller was DW Commercial Real Estate. Ken Huang signed for the buyer. It was significantly less than the property’s $19 million purchase price in 2017.

Anthony Hu’s Eastern Star Development landed a $33 million construction loan for its 67,800-square-foot, mixed-use building at 300 West 30th Street in Chelsea. The lender is Cathay Bank. The development had nearly topped out in January, according to New York Yimby. It replaced the Riff Hotel, which Eastern Star purchased in 2018 for $27.5 million.