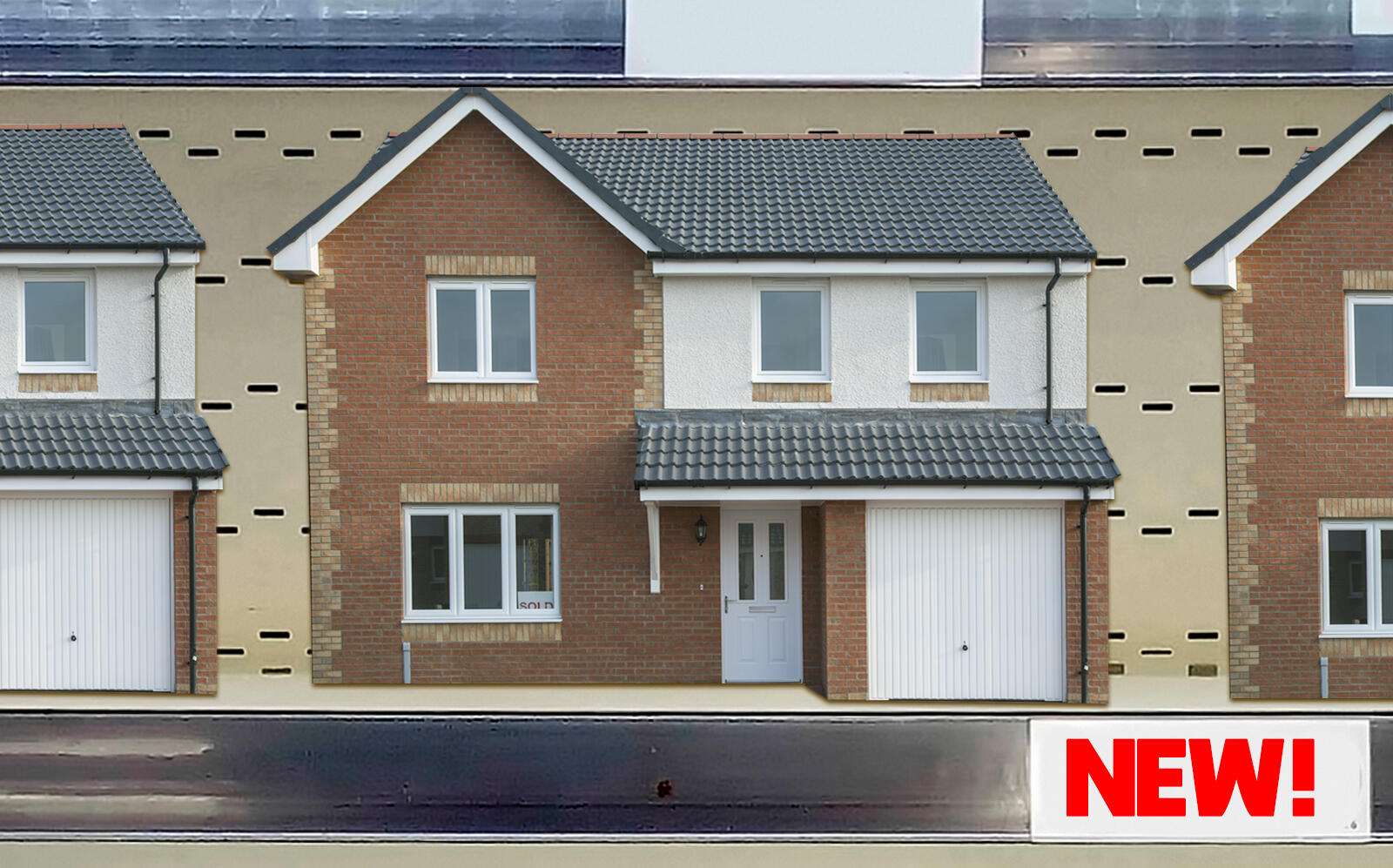 That figure jumped a stunning 20.7 percent month-over-month in March to 1.02 million units, according to the Census Bureau’s latest report on new residential construction. In comparison, February’s revised rate of sales was 846,000 units.

The median sales price was $330,800, while the seasonally-adjusted estimate of new homes for sale at the end of March was 307,000, or a supply of 3.6 months based on the pace of sales.

The report tracks single-family home sales by contracts signed or deposits paid for a sample of homes selected from building permits. (Of note: The Census Bureau says that this metric can be volatile, and that it takes about four months to establish a trend.)

Nearly all regions followed the national trend when it came to new single-family home sales, except the west, where sales dropped 30 percent month-over-month. In the northeast, sales were up 20 percent; they rose nearly 31 percent in the Midwest and about 40 percent in the south.