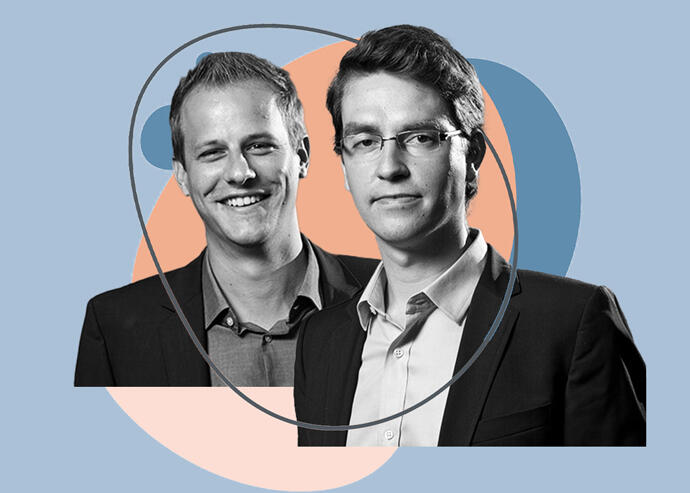 Brazilian real estate platform Loft has added another $100 million to a $425 million Series-D fundraising round that closed last month — bringing the firm’s valuation to an estimated $2.9 billion, according to TechCrunch.

The additional funding makes it one of the largest ever fundraising efforts by a Brazilian startup.

Baillie Gifford led the supplemental round and was joined by Tarsadia Capital and Flight Deck, among other firms. Individual investors include the founders of Instacart and Sweetgreen.

Loft functions much like Zillow or Redfin and offers additional services to assist with the buying and selling process. It was founded in 2018, and around 30,000 brokers work on the platform.

Co-CEO Mate Pencz said the number of listings on the platform increased tenfold last year, and it now has around 13,000 listings in São Paulo and Rio de Janeiro. The firm plans to use the money to further grow its market share in those cities.

Fifth Wall has been busy this year. The VC firm recently founded its third SPAC of the year, and SmartRent announced this week it would merge with one of those blank-check firms in a deal valued at around $2.2 billion.