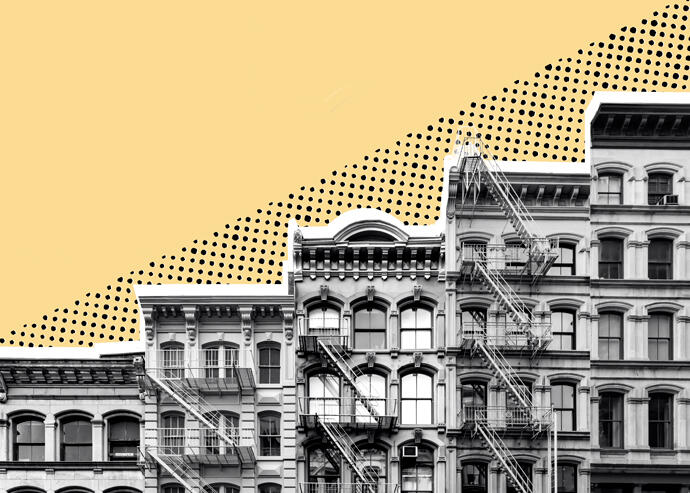 Rent hikes are back The pandemic did not stop rents from increasing, but it steadily slowed that increase to almost nothing. However, the trend ended last month, according to a new report.

In March, year-over-year rent growth was 1.1 percent, the Wall Street Journal reported, citing an analysis by Realtor.com. It had fallen from 2.2 percent last June to 0.6 percent in February.

Median asking rent was $1,463 a month in the nation’s 50 largest markets, the report found. Annual rent growth remains far below the 3.2 percent recorded in March 2020, when the pandemic hit the U.S.

Rents fell by double-digit percentages during the pandemic’s first year in the nation’s most expensive cities, New York and San Francisco, and landlords increasingly offered concessions to fill apartments — sometimes to no avail.

“For a certain time, it seemed like it didn’t matter what you gave [in terms of concessions], the demand just wasn’t there,” Robert Nelson, a New York apartment landlord, told the Journal. But the number of new leases is picking up this spring, he said.

The hot housing market is also fueling the rent hikes as many prospective homebuyers are priced out of buying. In March, the median home sale price hit an all-time high of $329,100, up 17.2 percent from a year ago, according to the National Association of Realtors.

“It’s creating opportunities on the rental side,” Greenwich real-estate developer Eric Schwartz told the outlet. His new 59-apartment complex in the wealthy Connecticut town has received more than 500 inquiries, he said.