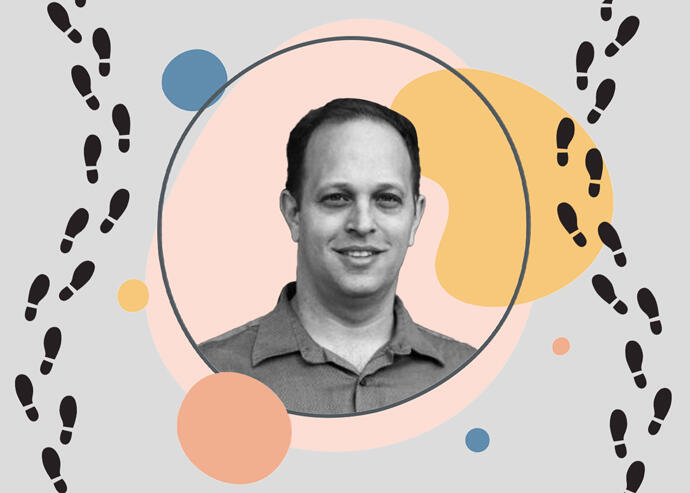 The California-based company uses cell phone data to track pedestrian foot traffic, predominantly in and around retail properties. It then gives building owners feedback on how stores and assets are performing.

Placer CEO Noam Ben-Zvi said the company plans to expand its research and development, sales and marketing teams, and add data sets to its offerings.

Founded in 2016, Placer has 500 customers, including JLL, retail center operators Brixmor and Taubman, along with Planet Fitness and Dollar General. Hedge funds and economic development groups have also used Placer data to better understand the market, he said.

The company, which sells subscriptions, tripled its revenue and number of customers last year, Ben-Zvi said. He declined to disclose specific financials.

Previously, Placer raised a $12 million Series A round in January 2020.

The pandemic thrust many of the startup’s clients into crisis mode. “Very quickly, [they] started bombarding us with questions to try to figure out what was going on,” Ben-Zvi said. He added the company’s data “helped them understand and navigate the change.”

Ben-Zvi said many retailers are trying to reimagine how they use spaces, including adding consumer experiences, storage or pickup options. “Mobile location analytics is an important ingredient,” he said.

In a statement, Product Hunt’s Buckley said Placer allows customers to move from “hunches to definitive answers” when investing and managing properties.

Placer has 160 employees in Silicon Valley and Israel, and it plans to double its headcount. In particular, the firm plans to increase its engineering team from 50 to 100 people.