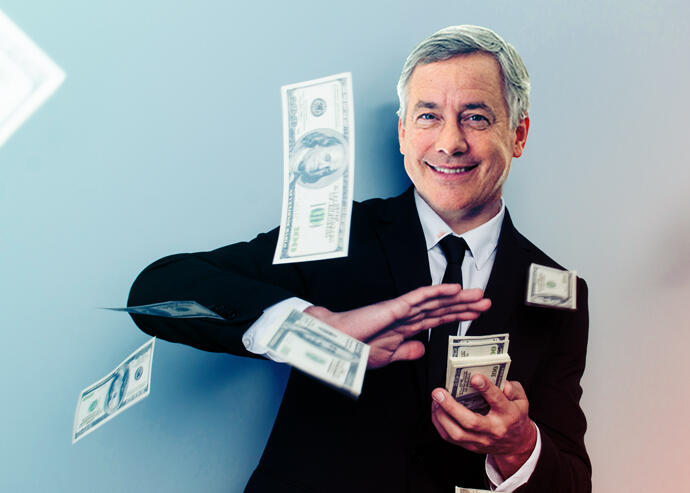 CoStar lures workers back to offices with cash prizes, Teslas Three lucky CoStar employees and their guests will be heading to Barbados on a private plane, with all expenses paid by their employer.

Who gets to take the fancy trip? Winners of a lottery that’s available only to workers who are vaccinated and physically present in their office, according to the Wall Street Journal.

Office occupancy rates remain low as employees continue working from home. So employers — and real estate companies in particular — have been trying various tactics to get workers back in the office. For example, SL Green Realty has reportedly been subsidizing commuting, meals and childcare since last fall to entice employees to return to offices. Other companies are offering gift cards or other small tokens.

But CoStar’s incentive program is bringing the trend to the whole new level. “We are going to do interesting and creative things until the workplace is settled down and until we’ve adjusted to our new reality,” CoStar’s CEO Andrew Florance told the outlet.

Other prizes the company is giving out include a $10,000 cash prize and a new Tesla. The perks may keep coming into the summer — and could cost the company several hundred thousand dollars. But Florance called the cost a “drop in the bucket” for the firm, which .

Since the back-to-office lottery launched two weeks ago, more people have returned, one CoStar employee based outside of Nashville, Tennessee, told the outlet.

Florance confirmed the observation, saying that CoStar’s office occupancy, which stood about 4 percent before the recent vaccine rollout, has increased to 20 percent since the incentive program began.

According to Kastle Systems, which aggregates data from its swipe-card access systems, the average office occupancy rate in 10 metro regions across the nation was 26.1 percent as of April 21.