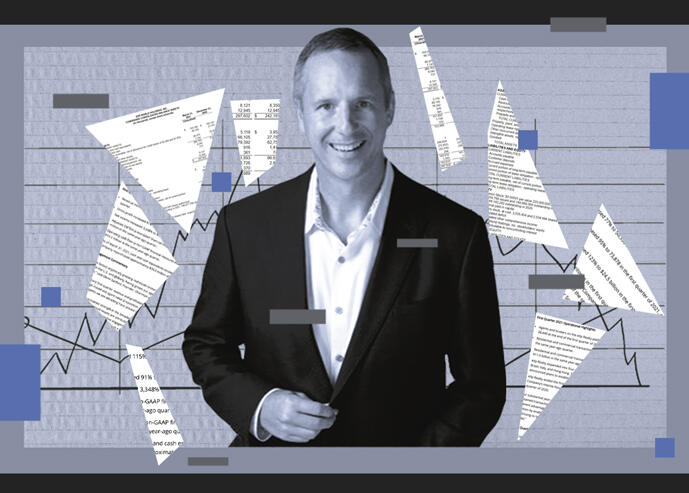 Revenue at the virtual brokerage increased 115 percent to $583.8 million in the first quarter of 2021, the company reported during a Thursday earnings call.

The firm, which is based in Bellingham, Washington, is one of the fastest-growing real estate brokerages, having recently cracked the top 5 — both by sales volume and number of transactions — in RealTrends’ ranking of top brokerages in 2020.

Closed residential and commercial transaction volume grew by 123 percent to $24.5 billion in the first quarter of 2021, more than twice the amount from the same time last year.

In the first quarter, eXp also grew its agent count by 77 percent, with the number of brokers on the platform hitting 50,333.

Agents at the brokerage get high commission splits and operate on a revenue-sharing program that prioritizes recruiting new agents. The firm exists only in the cloud, with agents using avatars to interact in a Sims-like world. The format helped the company thrive during the pandemic.

The firm’s Net Promoter Score, which measures agent satisfaction, clocked in at 73, compared to a score of 70 at the end of March 2020.

“Not only are we experiencing an acceleration in the number of agents joining eXp, but the agents we are attracting have proved to be increasingly productive and our Net Promoter Score continues to climb,” founder and CEO Glenn Sanford said in a statement.

eXp also expanded into four new locations and territories in the first quarter, including Puerto Rico, Brazil, Italy and Hong Kong. eXp World Holdings launched in Colombia shortly after, and there are plans to launch in Spain and Israel by the end of the second quarter.