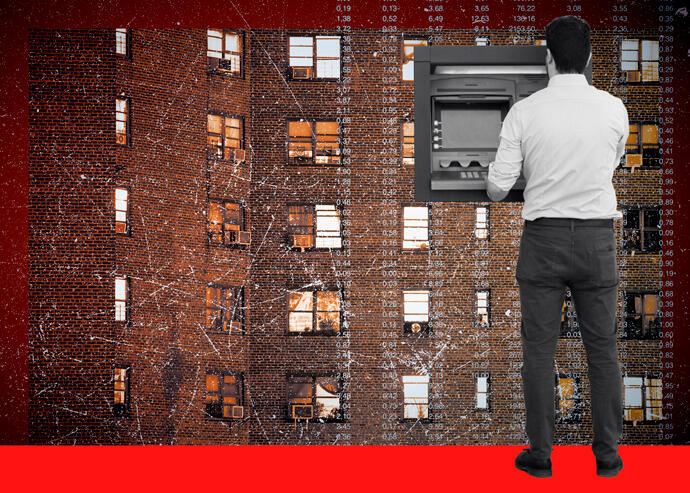 An Appellate Division committee disbarred him a month later amid an investigation of professional misconduct. (iStock)

The Nassau County District Attorney’s office has charged a disbarred Bellmore attorney with grand larceny, and accused him of stealing $372,500 in escrow funds from a client, according to Newsday.

Gregg A. Luckman represented a client in the $7.4 million sale of a Manhattan apartment in June 2018.

An Appellate Division committee disbarred him a month later amid an investigation of professional misconduct, including allegations of misappropriation of client funds and failure to safeguard escrow funds. He had requested his resignation as an attorney.

He agreed that no money would move from accounts he had access to, but continued to represent that client in the deal, according to the Nassau County District Attorney’s Office.

He took a $555,000 down payment from the purchaser, but instead of releasing those funds to his client, he allegedly used those himself and paid his client $175,000 from other accounts.

The 53-year-old faces up to 15 years in prison, according to the report.

Similarly, New York attorney Mitch Kossoff is under pressure for going silent when his clients started asking about their escrow accounts, fearing he had stolen their money. In late April, news came that Kossoff forged his mother’s signature for $2.6 million in loans. [Newsday] — Dennis Lynch