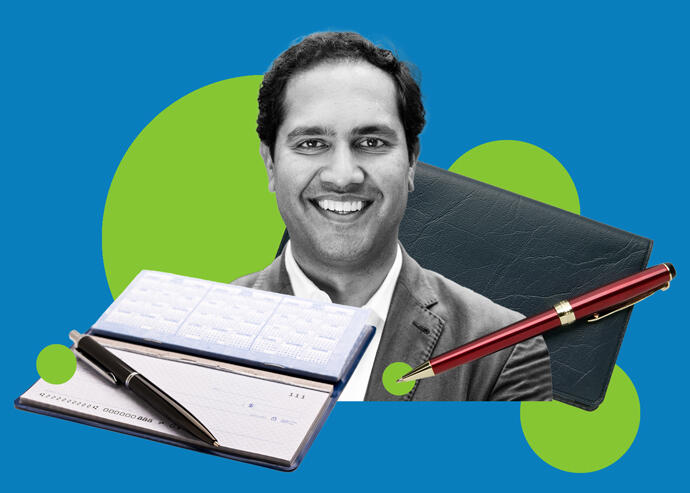 Mortgage lender Better is looking for a big pay day.

The company plans to go public via a merger with Aurora Acquisition Corp., a special-purpose acquisition company backed by the investment firm Novator Capital, the Wall Street Journal reported. The deal would give Better a pre-money valuation of $7 billion.

Mortgage lenders have seen a huge boost during the pandemic thanks to low rates and a hot housing market. Last year, Better made over $850 million in revenue and more than $200 million in net profits, the publication reported.

But that activity may be slowing down. The 30-year mortgage rate is starting to rise and competition is growing, narrowing profit margins for lenders.

SPACs have also seen an explosion in popularity in the past year, raising $83 billion across 248 blank-check firms. In the proptech space, a number of companies — including Sonder, SmartRent and Latch — have launched IPOs by merging with blank-check companies.