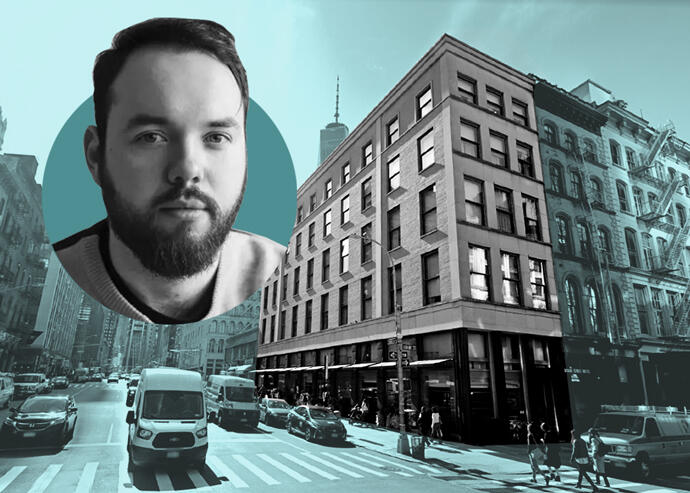 Premier Equities bought the Duane Street Hotel in Tribeca for $18 million and signed short-term rental company Sonder to a lease there.

The sale of the 43-room hotel at 130 Duane Street works out to $419,000 per room, according to the Commercial Observer. Hersha plans to use the proceeds to pay down debt.

Earlier this year, Sonder said it would go public by merging with a SPAC backed by billionaires Alec Gores and Dean Metropoulos. Sonder expects to reap $650 million in the offering. Francis Davidson co-founded the company in 2014 while managing several apartments in Montreal as a university student.

Earlier this year, Hersha Hospitality, led by Jay Shah, lost control of its stake in a seven-hotel Manhattan portfolio in a UCC foreclosure to lender Mack Real Estate. Hersha owned the properties — which did not include the Duane Street Hotel — in a joint venture between Hersha Hospitality Trust and the Chinese investment firm Cindat Capital Management.