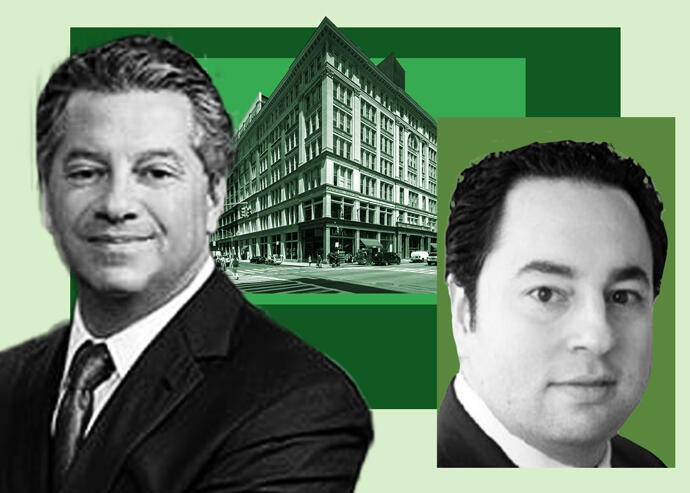 The transaction, which values the Midtown property at more than $1,200 per square foot, is expected to close in the second quarter. The Commercial Observer first reported the deal.

“New York City’s revitalization continues as does the demand for Class A office buildings,” Harrison Sitomer, an SL Green senior vice president, told the publication in a statement. He credited the sale price to “extensive repositioning and leasing efforts at the property.”

SL Green renovated the building in 2015, giving it a new lobby, elevators and a penthouse rooftop with outdoor event space. The 267,000-square-foot property is now 94 percent leased.

Software company Infor is the largest tenant, occupying nearly half of the building. This month The Real Deal reported that Infor renewed its 90,000-square-foot lease.

SL Green has sold a few of its properties this year. In April, the Moinian Group entered into a contract to buy the Manhattan-based real estate investment trust’s 20 percent stake in the Sky apartment tower at 605 West 42nd Street. Also that month, A&E Real Estate bought an apartment building at 400 East 57th Street.