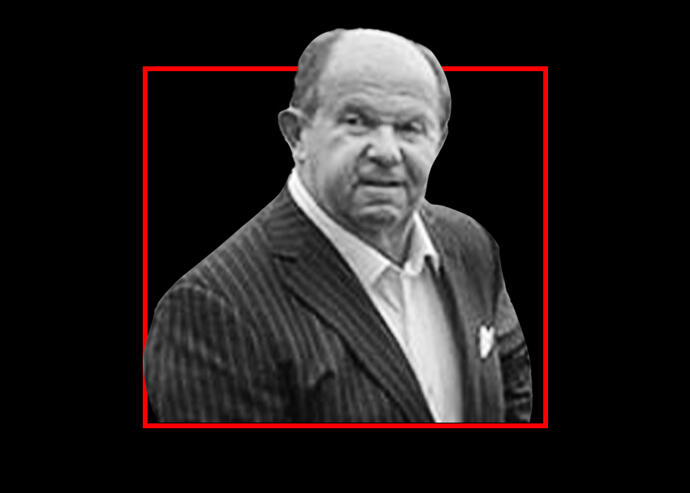 Sol Arker, who embraced affordable housing as the head of the Arker Companies, died Monday after a battle with cancer. He was 73.

“The city has lost a visionary leader and tireless advocate for affordable housing, Sol Arker,” said Vicki Been, New York City’s deputy mayor for housing and economic development, said in a statement. “The residents of the many communities he built across the city have better lives because of his dedication.”

Born in 1947 to survivors of the Holocaust, Arker immigrated to the United States with his family in 1949. Settling in Brooklyn, his father, Aron, founded Arker Companies, which got its start building one- and two-family homes in Brooklyn and Staten Island.

Arker earned a law degree prior to joining his father at Arker Companies in 1972.

He went on to transform blocks of abandoned buildings in Harlem before shifting his focus to affordable housing. Among his efforts is the conversion of New York City Housing Authority’s Brooklyn PACT Portfolio, where, alongside other developers, the Arker Companies will undertake $350 million in repairs and renovations at nine Brooklyn developments.

Arker also led the effort to convert a Brooklyn Developmental Center in East New York into a seven-acre campus with 100 percent affordable housing. The project, known as the Fountains, opened in its first phase last year.

Arker is survived by his wife of 50 years, Blanche; children Alex, Sara and Josh; and seven grandchildren.