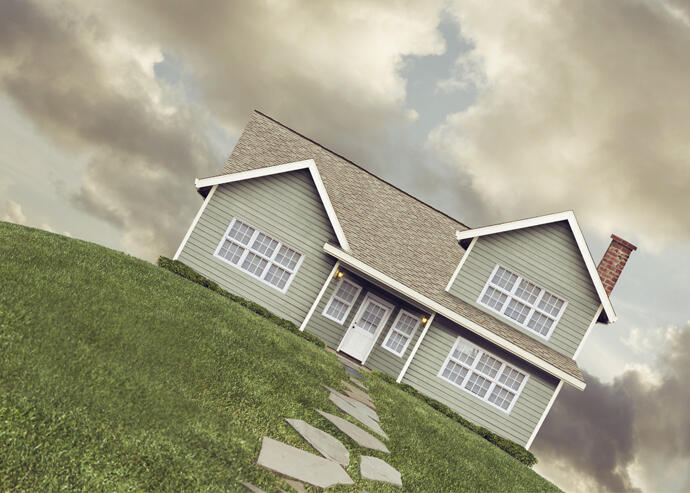 Existing home sales dropped 2.7 percent in April to a seasonally adjusted rate of 5.85 million, down from 6.01 million in March, according to a monthly report released by the National Association of Realtors’ Friday.

April marks the third consecutive month-over-month decline in the pace of sales, though the pace was still up nearly 34 percent over April 2020, when the country was largely locked down.

Lawrence Yun, NAR’s chief economist, attributed the drop to low housing inventory, which has in turn driven up prices for the 110th consecutive month.

“We’ll see more inventory come to the market later this year as further COVID-19 vaccinations are administered and potential home sellers become more comfortable listing and showing their homes,” said Yun in a statement, noting that decreases in the number of homeowners in mortgage forbearance will also create more inventory.

Forbearance plans are slated to expire for some 830,000 homeowners in June, according to mortgage data firm Black Knight.

But Joel Kan, head of forecasting at the Mortgage Bankers Association, cautioned not to expect the low supply of homes to improve in the short-term.

“U.S. Census Bureau data from earlier this week showed residential housing starts have started to slow due to challenges in the cost and availability of building materials,” he said.

The number of all-cash purchases represented 25 percent of deals last month, up from 15 percent in April.