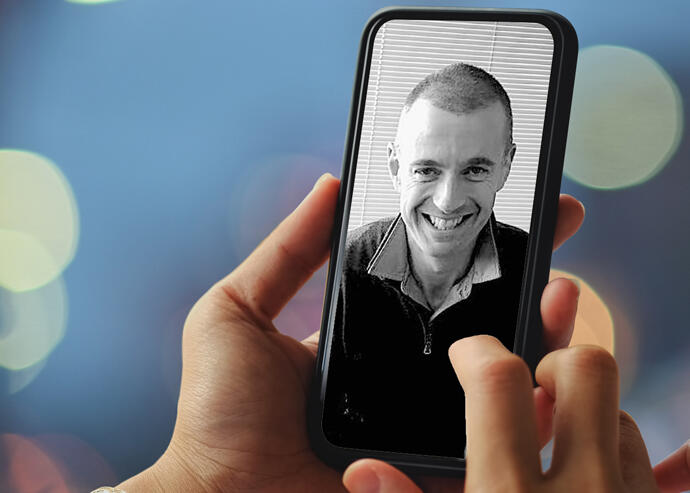 A startup that lets mom-and-pop landlords get paid in full even if tenants fall behind on rent is expanding its property management services amid pandemic-fueled demand.

Venture capital-backed NestEgg, whose app is available in Chicago and Dallas, launched a low-cost offering that takes over a landlord’s day-to-day responsibilities. Its six-person team in each city will run the service, called “Freedom,” fielding tenant questions, making sure units are up to code and serving as a help desk for landlords.

“We identified this semi-managed space where [landlords] would like to have a lot more visibility and control than what a property manager would give them, but they also don’t have the time to be involved in every little issue,” NestEgg CEO Eachan Fletcher said. The company estimates the service, which costs $29 per unit per month, could save small landlords 8 to 10 percent a month on property management costs.

NestEgg isn’t the only player in the rent payment and property management space. Startups Flex and Till have similar business models and software like RentRedi and Cozy allow landlords to manage their own properties.

In the next six months, NestEgg said it plans to launch in five more cities: Austin and Houston, Los Angeles and San Francisco, and Atlanta. New York’s regulatory maze has proved a more difficult entry for NestEgg, Fletcher said.

National rent collection dropped to around 75 percent in the winter, though Fletcher said NestEgg has been able to collect all of its rent by allowing tenants to pay what they can when they have it.

“We saw our biggest period of growth ever throughout Covid,” Fletcher said. The company has declined to disclose financials.

In July, NestEgg intends to add a financing tool for landlords. “Wallet” will provide small loans for down payments on new property purchases, interest free. Landlords can purchase up to three housing units a year through the service, he said.

Fletcher said he wants NestEgg to help small landlords acquire more properties, eventually allowing them to earn a living solely on their real estate investments. He estimates a portfolio of 20 to 30 units will let a property owner achieve that goal.

“It’s going to make the difference between getting to financial independence 15 years from now or five years from now,” he said. “Our vision is to create a million millionaires in five years time.”