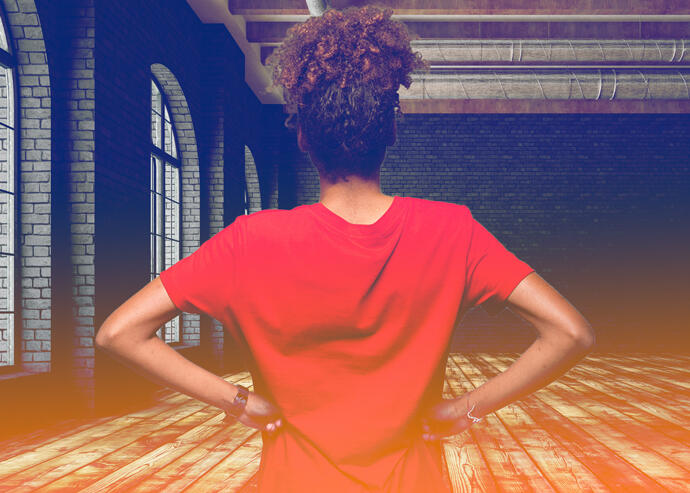 Small retailers slip into city’s empty storefronts on the cheap As the dust settles on the pandemic’s devastation of retail, smaller business owners are seizing on the market’s weakness.

She snapped up two commercial spaces along the Greenwich Village corridor, one two doors down from famed Magnolia Bakery with an asking rent about half of what it would have been in 2016, Douglas Elliman’s Louis Puopolo told the TImes.

With vaccination rates up, office workers trickling back and new residents taking a chance on New York, Puopolo said the city is in the midst of a “spring awakening.”

New state business applications surged on the tail end of 2020, as the average retail asking rent in Manhattan’s 16 prominent retail corridors dipped by over 13%, according to a CBRE quarterly report.

Deals are now available for smaller spaces with shortened leases — six months to five years, compared with the usual 10 to 15 years before the pandemic. Landlords are also bending on deposits. Some have asked for just one to two months compared with the normal four to six months.

One lease included a “Covid pause” clause that would waive penalties in the event of another shutdown.

Jared Epstein, a principal at Aurora Capital Associates, said the market shift could allow some neighborhoods to change for the better, as lower rents lower the barriers to entry and spur an influx of unique businesses, the Times reported.

“This revamp is a time for landlords to act more like a concierge, to help curate the look and feel of a street and neighborhood,” Epstein told the newspaper.