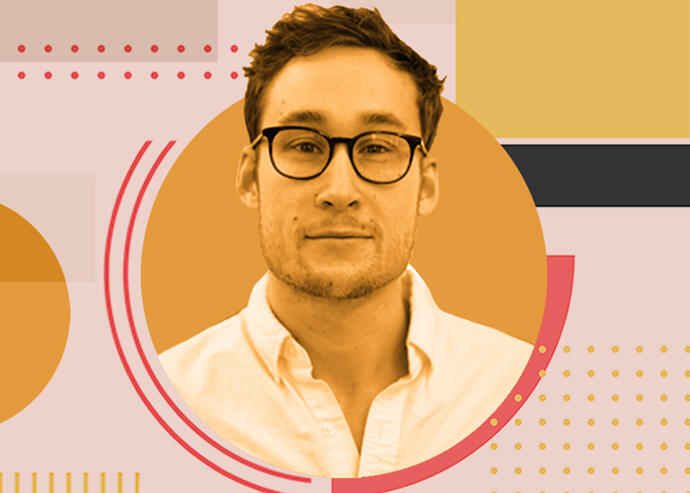 An increasing number of startups are taking on the titans of the title insurance industry, with one of those digital firms recently scoring some major funding.

The New York-based company, which was founded in 2016 by Patrick Burns and Andrew Weisgall, is seeking to reduce time and costs associated with closing on a home, by offering title insurance, closing, escrow, and recording services. It’s teamed up with lenders such as Better.com and LoanSnap.

Spruce plans to use the new funding to hire more staff, expand the company’s offerings and provide more money for its research and development initiatives.

It’s one of several startups taking on the “Big Four” of the title insurance industry: Old Republic, First American, Fidelity National and Stewart. Another venture, Doma, announced earlier this year that it would go public via a merger with a special-purpose acquisition company, which put its valuation at $3 billion.