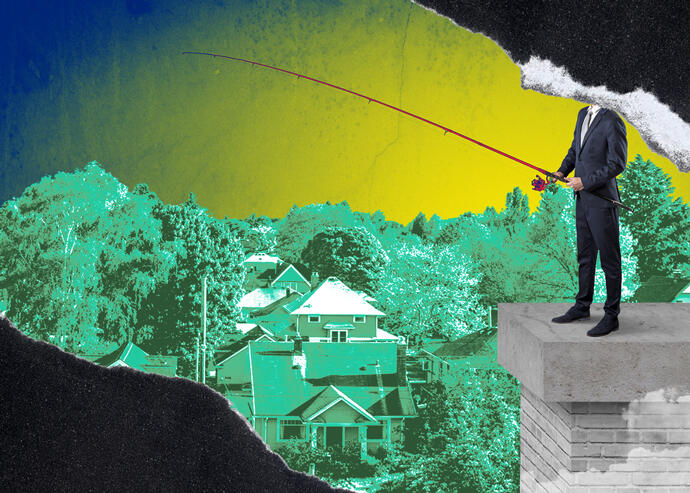 Employers face uphill battle luring staff back to the office Nationally, just under one-third of office workers have returned to the office spaces they occupied before the pandemic. (iStock)

With more than half of all adults fully vaccinated, Americans are once again eating at their favorite restaurants, attending concerts and jumping on flights.

But the vast majority of workers have yet to return to the office.

As of this week, fewer than three in 10 white-collar employees, on average, are back in their offices in 10 major U.S. cities — including New York, Los Angeles and San Francisco — according to the Wall Street Journal, citing data from Kastle Systems.

Nationally, just under one-third of office workers have returned to the office spaces they occupied before the pandemic, according to Kastle, a security company that tracks access-card use in about 2,500 office buildings across the country.

The slow return to work is weighing heavily on business districts in major cities, where in addition to office landlords, retailers and restaurants rely on corporate workers for business. It is unclear when, if ever, things will return to pre-pandemic levels. Despite a push by large companies to reopen, employees say they would prefer to continue working from home at least on a hybrid basis, according to recent surveys.

In addition to preferring to work from home, some employees also cite health concerns, given the large portion of the workforce has not yet been vaccinated.

Companies such as Salesforce recently opened their offices to employees working from home on a voluntary basis, but few have returned. Only 200 of Salesforce’s 10,000 employees are back in the office.

On Monday, Insider reported that Uber is considering relaxing return-to-office policies that were communicated in April, amid backlash from employees. Earlier this month, The Verge obtained an internal letter from Apple employees asking management to give individual teams more autonomy over remote work, expressing “growing concern” that the company’s current plans — including asking workers to return three days per-week starting in September — have already driven some of their colleagues to quit.