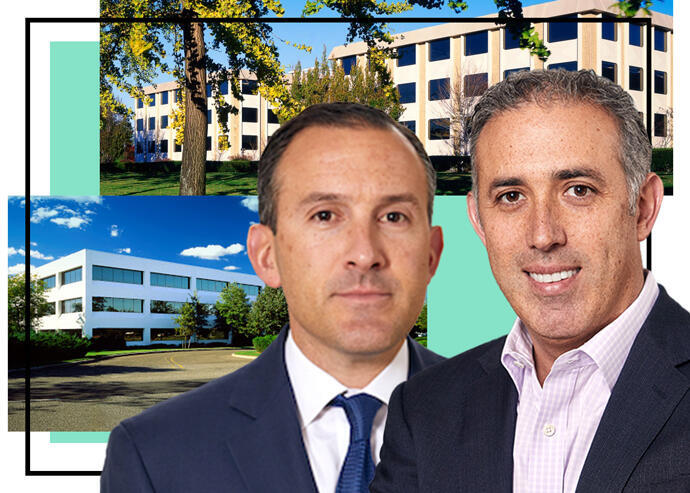 Barclays and Citigroup provided the loan, which has a two-year term with three one-year extension options, according to the commercial mortgage rating report by DBRS Morningstar. Commercial Observer first reported the deal.

In November 2019, Angelo Gordon acquired a 95.5 percent leasehold interest in the 2-million-square-foot portfolio from We’re Group, which developed and had managed the buildings for decades.

The We’re Group kept the remaining 4.5 percent interest and formed the joint venture with Angelo Gordon.

A majority of the buildings in the portfolio are located in New Hyde Park in Nassau County and Melville in Suffolk County. Among the biggest properties are a 400,000-square-foot complex at 2 Huntington Quadrangle and a 206,000-square-foot campus at 6 and 8 Corporate Center Drive in Melville.

The new loan’s proceeds will be used to pay back an existing mortgage of about $235 million while returning about $98 million in equity to the joint venture, according to DBRS Morningstar.

We’re Group principal Tony Fromer said that part of the cash will go right back into the portfolio for the upkeep and tenant improvements.

The portfolio is currently 86.6 percent occupied, with tenants including ProHealth Corp, Northwell Health and Newsday.