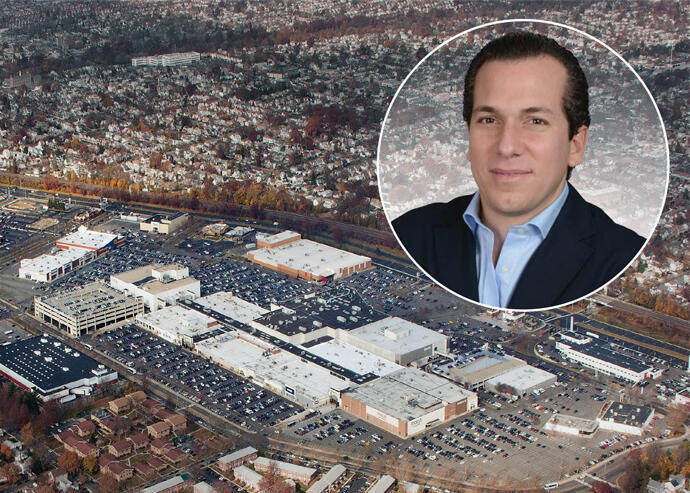 Operated by the Dushey family, Shoppers World is in 13 states including New York, where it has four stores in Brooklyn and one in Queens.

As brick-and-mortar retailers struggle to compete with e-commerce, navigate the pandemic and keep up with changing consumer habits, the Green Acres Mall has lost four department stores — Kohls, J.C. Penney, Century 21 and Sears — since 2019.

Still, some retailers — discounters and dollar stores in particular — are opening new locations. Shoppers World will not be the only new department store in the Green Acres Mall. International fast-fashion retailer Primark is also opening its first Long Island store there, in the former J.C. Penney space.