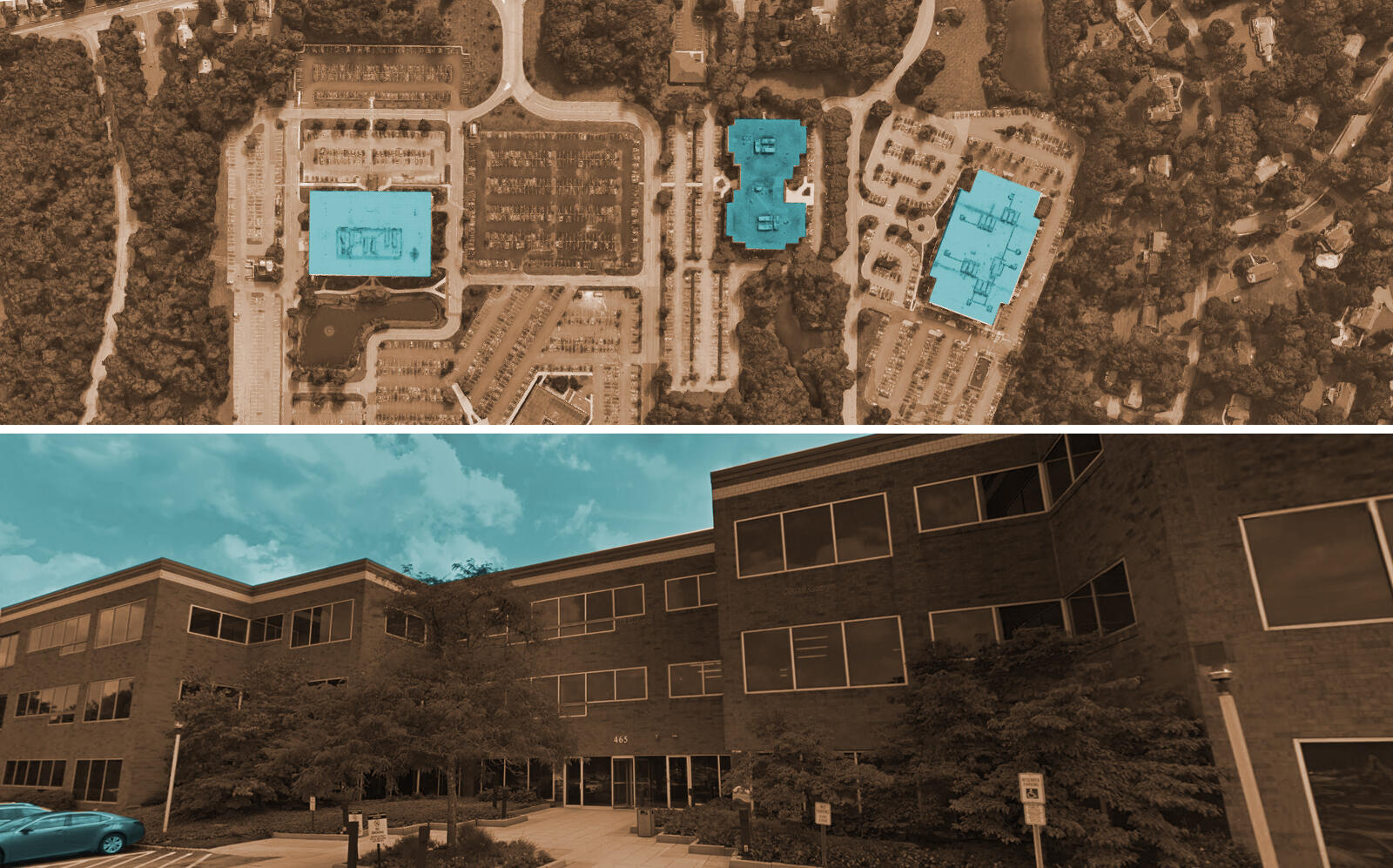 An aerial of the properties and a close up of 465 South Street, Morris Township (Google Maps)

The nonprofit private healthcare company, which operates hospitals and healthcare facilities in New Jersey, houses its corporate headquarters and some medical offices at 435, 465 and 475 South Street in Morris Township, about a mile from the company’s Morristown Medical Center. The lease includes a 32,000-square-foot expansion at 465 South Street.

The major lease is an encouraging sign for an office market whose future has been thrown into question by the pandemic-driven shift to remote work. The Garden State’s office availability rate in the first quarter climbed to 21.6 percent, up 4 percentage points from the same time last year, according to a report from Avison Young New Jersey.