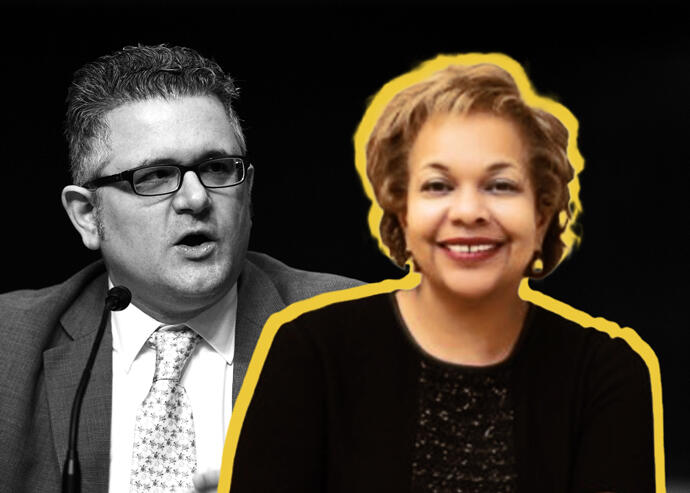 Investors who bet that Fannie Mae and Freddie Mac would soon be privatized have another thing coming.

The Biden administration ousted the head of the Federal Housing Finance Agency after the Supreme Court ruled that its current structure is unconstitutional, the Wall Street Journal reported.

The move will allow Biden to replace Trump-appointee Mark Calabria with his own pick to oversee Fannie Mae and Freddie Mac, which the agency regulates. Deputy director and longtime FHFA official Sandra Thompson will serve as acting director until the Senate confirms a full-time replacement, the Journal reported.

The move suggests that the federal government’s conservatorship over the mortgage giants, implemented during the financial crisis, won’t be terminated anytime soon.

“I respect the Supreme Court’s decision and the authority of the president to remove the Federal Housing Finance Agency director,” Mr. Calabria said in a statement. “I wish my successor all the best in fixing the remaining flaws of the housing finance system.”

Calabria, whose term was set to expire in 2024, had pushed to end government control over the firms. His replacement is expected to be “an appointee who reflects the administration’s values,” according to a White House official.

Biden’s approach will reportedly include using the companies to address key policy priorities, such as closing the racial homeownership gap.

“A Biden-led FHFA will focus instead on how the [government-sponsored enterprises] can actually support the nation’s housing needs,” an Obama administration housing adviser told the Journal.

On Wednesday, the Supreme Court also rejected most claims by a group of investors who challenged a decision to channel the firms’ profits to the Treasury Department.