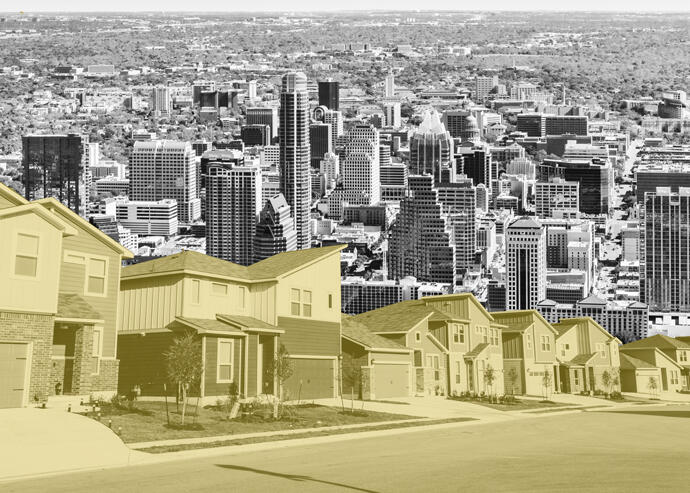 Austin, Texas saw pricing of 5 to 9 percent above asking in the first six months of the year. (iStock)

More and more homebuyers are paying above asking price in America’s largest metros.

Strong demand and low supply means buyers are forking over up to hundreds of thousands of dollars above asking price to close deals, according to Inman, citing a Redfin study.

Prices were highest in Oakland, where the typical home sold for nearly 11 percent over the listing in the first half of this year. Just over 5,200 homes sold for at least $100,000 above asking during that period, compared to just 777 in the first half of 2020. Pandemic lockdowns last spring jammed the brakes on homebuying, which led to bigger discounts on homes that remained on the market.

Austin has seen an influx of people working in tech sectors over the last couple of years, which has contributed to rising home prices.

“I’ve never seen anything like this housing market,” Redfin agent Scott Petrich said. He added that “most of these people have the money to compete with other buyers and drive up prices.”